The Indian Super League begins on November 19 at Margao. All the matches will be played in Goa. 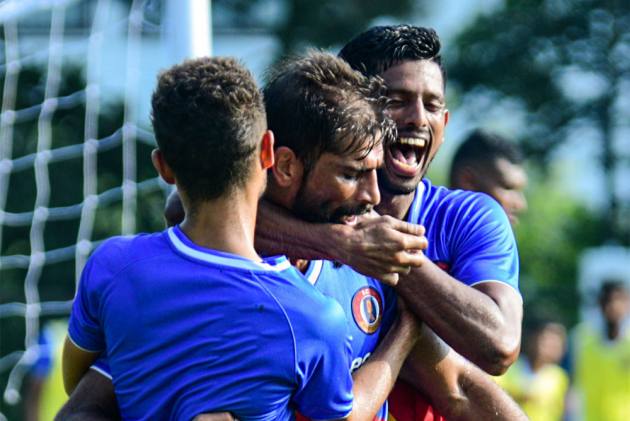 East Bengal rode on goals from Balwant Singh and Wahengbam Angousana to script a 2-1 win over reigning I-League champions Gokulam Kerala FC in a pre-season friendly in Panaji on Wednesday. (More Football News)

After a cagey initial few minutes, the red and gold brigade slowly started warming up to the contest and Balwant Singh headed home the lead in the 40th minute.

In first half added time, Angousana doubled the lead after being set up by Croatian midfielder Antonio Perosevic.

SC East Bengal almost had a third goal when Semboi Haokip beat the Gokulam keeper to send the ball goalwards but a timely clearance saved the blushes for the Malabarians.

The Kolkata side have now secured three wins from as many friendlies.

Diaz gave a start to goalkeeper Suvam Sen with the ever-dependable Tomislav Mrcela and Adil Khan playing as centre-backs.

Hira Mondal and Raju Gaikwad were the two full backs as Sourav Das and Angousana pulled the strings in midfield.

Naorem Mahesh and Bikash Jairu were deployed as wide midfielders in a 4-4-2 system which saw Antonio Perosevic and Balwant play up front.

The Indian Super League begins on November 19 at Margao. All the matches will be played in Goa.