Kusal Das said inclusion Mohun Bagan and East Bengal in the ISL formed the basis of Indian football's road map. I-league winners will get "direct slots" in 2022 and 2023 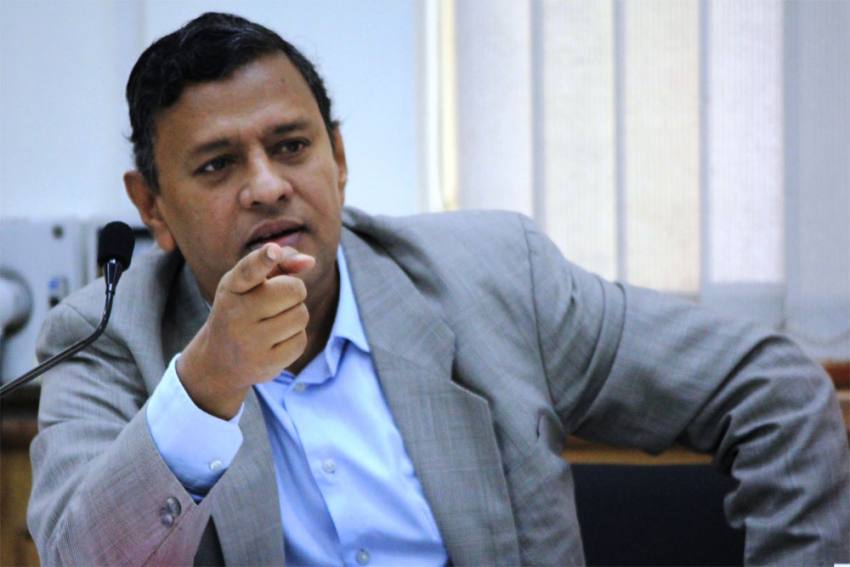 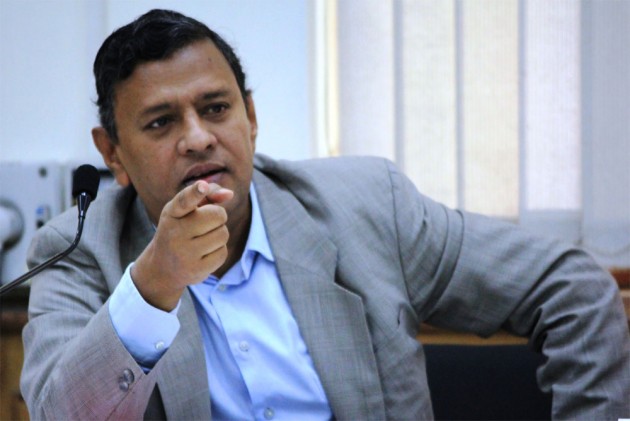 Relegation and promotion will be an intrinsic part of the Indian Super League (ISL) from 2024-25 season as this has been "agreed upon by all stakeholders", All India Football Federation (AIFF) general secretary Kushal Das said on Saturday. (More Football News)

Das also said the AIFF was delighted at East Bengal finally getting an investor, clearing the decks for the century-old club to enter the ISL from this season itself.

He said the inclusion of the two iconic clubs -- Mohun Bagan and East Bengal -- in the ISL formed the basis of Indian football's road map.

"Going forward, in the next two-three years Indian football will have a structured road map in terms and relegation and promotion," Das told PTI.

"The road map is for the next two years... The winner of I-League will get a direct slot in ISL purely on sporting merit from 2022.

"Then, from 2024-25 there will be promotion, relegation where the bottom-placed team in ISL will be relegated to the second tier and the I-League winner will be promoted to ISL. This is the road map agreed by all stakeholders," the top official added.

He also expressed his satisfaction at the recent developments concerning East Bengal, after months of uncertainty.

In an unprecedented announcement at the state secretariat, Banerjee said with the coming in of Shree Cement, East Bengal is "self-sufficient to complete the formalities" to play in the ISL.

Das called it a "fantastic" news, coming close on the heels of Mohun Bagan's entry into ISL after merging with ATK.

"We have always wanted Mohun Bagan and East Bengal to be in ISL. That was the basis for the whole road map, we have always believed legacy cannot be ignored. There were little bit of concerns but it's sorted now."

Das knows it's a win-win situation for both the clubs, which have a huge fan base, and the league.

According to him, it's a culmination of years of hard work and innumerable consultations among various stakeholders.

"Getting two fan-based clubs is a great thing for the ISL also.

"We have worked a lot for a long time. It required lots of consultations with the AFC (Asian Football Confederation), various stakeholders, the clubs and our commercial partners FSDL."

According to Das, the breakthrough -- East Bengal's entry into ISL -- came about quicker than they had expected.

"The road map was agreed upon but the fact is we have also achieved better than what expected. The road map said by the end of 2021 season we will have two I-League clubs in ISL, but we have done it before that time."

This year's ISL will be played in three venues across Goa and is likely to start in the latter part of November amid strict health and safety measures to deal with the COVID-19 threat.