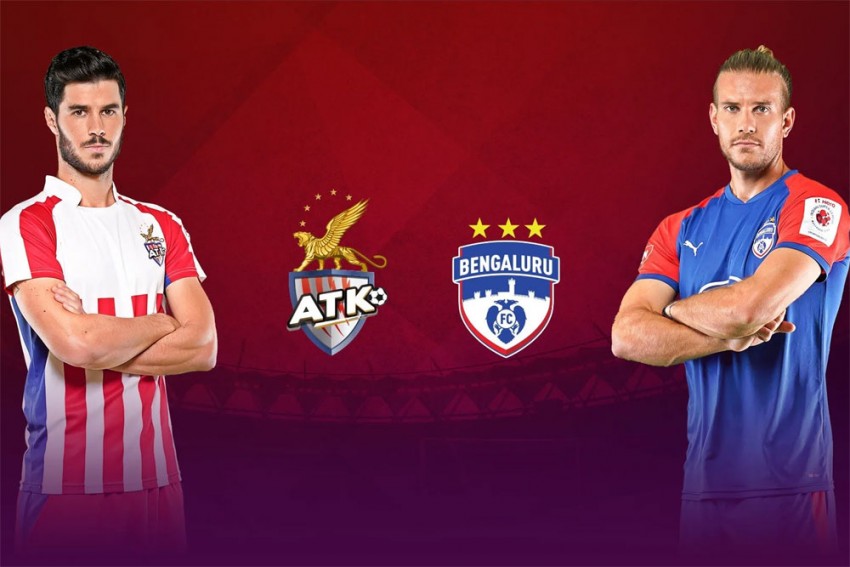 Bengaluru will be aiming to see off ATK's challenge to make their third consecutive final appearance in the competition.
Courtesy: ISL
Outlook Web Bureau 2020-03-08T17:03:18+05:30 ISL Semi-Final, ATK Vs Bengaluru FC Live Streaming: When And Where To Watch Indian Super League Football Match 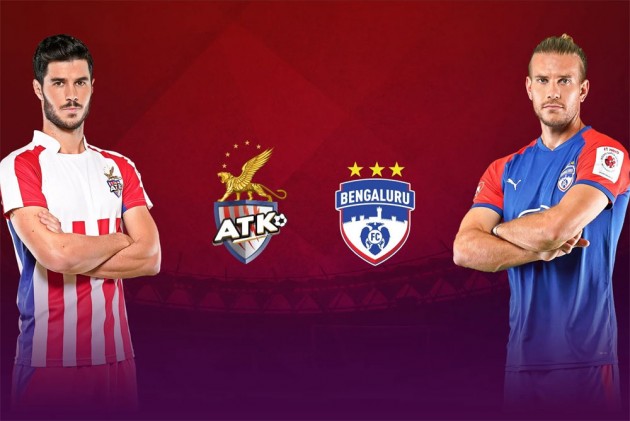