Having lost the first leg 4-1 to Chennaiyin FC, FC Goa have a mountain to climb if they are to overturn the deficit and reach the second successive final of Indian Super League 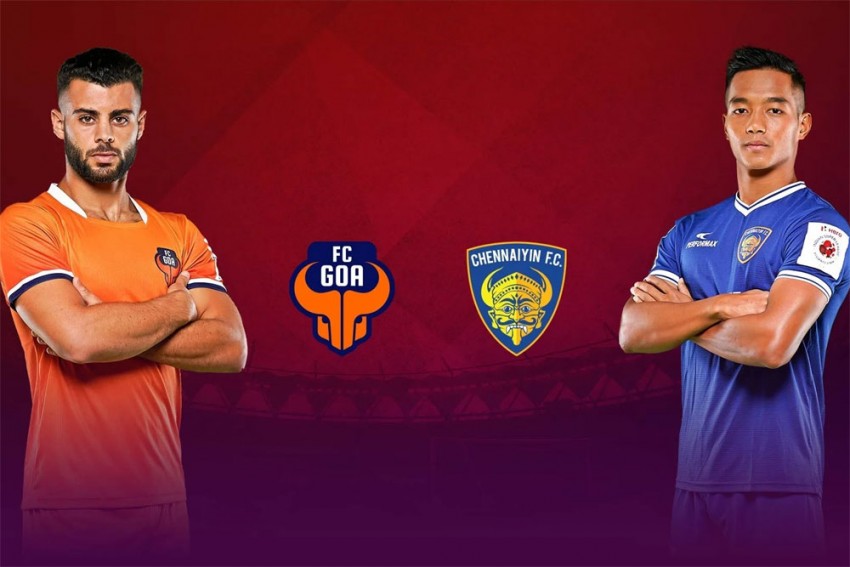 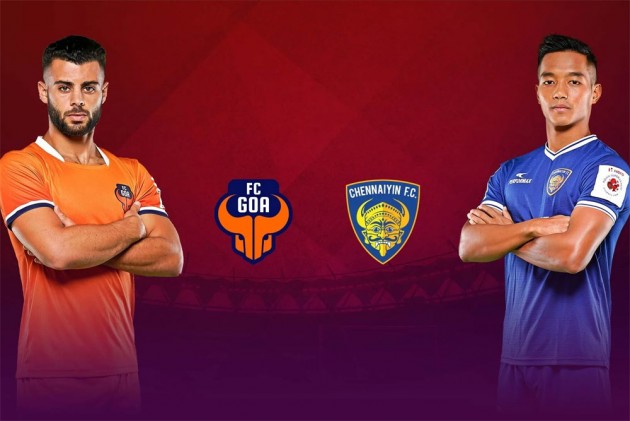 FC Goa face Chennaiyin FC in the second leg of their Indian Super League semifinals, looking to overturn a 4-1 deficit, at the Jawaharlal Nehru Stadium at Margao on Saturday. (More Football News)

FC Goa will be boosted by the return of Edu Bedia who missed the first leg game in Chennai -- which they lost 1-4 -- due to personal reasons.

There is more good news as Brandon Fernandes and Hugo Boumous, who were injured for last week's tie, are back in contention for a start. Boumous, in particular, has been in spectacular form this season having scored 10 and assisted 11 in 14 matches.

With the return of Brandon, FC Goa would hope for better deliveries from wide positions, something which was missing from their game in the first leg.

Ferran Corominas will play as a number nine after playing as a withdrawn forward in the last game. The Spanish striker has 14 goals to his name this season and FC Goa need his goals now more than ever.

Interim coach Clifford Miranda will have a decision to make as to whether he would deploy an all-attacking line-up of Bedia, Boumous and Corominas or choose to go with two foreign centre-backs in Mourtada Fall and Carlos Pena.

"We have to win to overcome the deficit, but that does not mean we go all out from minute one. It's 90 minutes and more and whatever football that I know, it is not decided in the first 10 to 15 minutes. It will be till the final whistle and we will take it minute-by-minute," Miranda said.

Meanwhile, Chennaiyin FC would look to score first and make the task even more improbable for the home side. Should Chennaiyin find the back of the net, FC Goa would need at least five goals to move to the final.

Chennaiyin head coach Owen Coyle has mentioned that his players would not be lackadaisical in the second leg, despite enjoying a three-goal lead.

He would also ask for an improved performance from the front three of Nerijus Valskis, Rafael Crivellaro and Andre Schembri who had a quiet game by their standards in Chennai.

FC Goa also need to keep a check on the Chennaiyin attackers who are more than capable of hurting the opponent through a quick counter-attack.

"When you have any sort of advantage, it's good to have that. That being said, we know we have a very dangerous match. Over the course of the 18 games in the league, they have been the best team," said Coyle.