While Jamshedpur are eighth on the Indian Super League (ISL) table with 13 points, Kerala Blasters are a point ahead of them 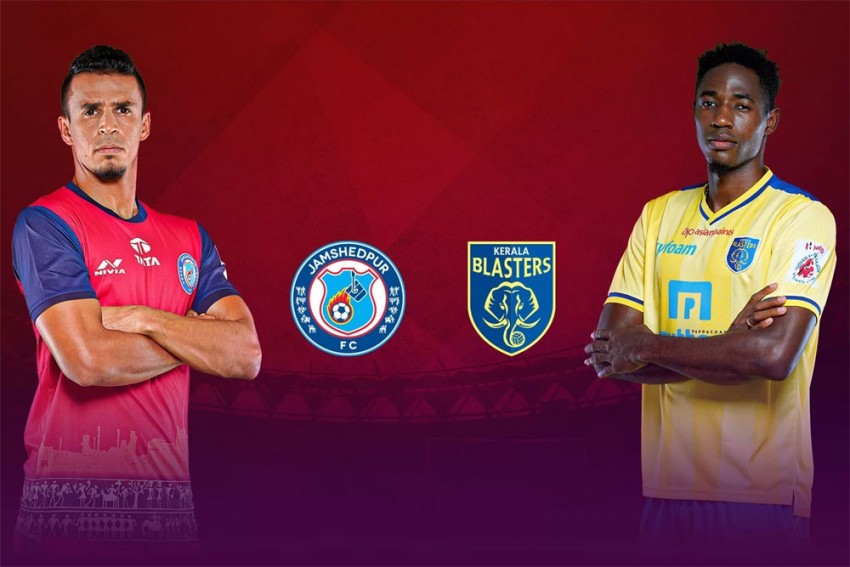 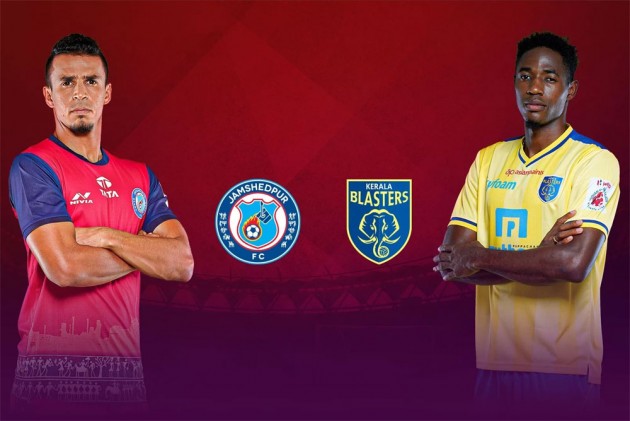 A desperate Jamshedpur FC will eye nothing but a win as they host Kerala Blasters in a Hero Indian Super League clash at Jamshedpur on Sunday.

Jamshedpur are winless in six games now and lost their last three games which has put them in a precarious position in the race for top-four. Anything less than a win against Kerala Blasters could virtually see the gap with the top four become insurmountable.

While Jamshedpur are eighth on the table with 13 points, Kerala Blasters are a point ahead of them. The Men in Yellow will also be desperate for a victory. They have their tails up though, given they are coming into this game after back-to-back wins over Hyderabad FC and ATK.

Jamshedpur FC were second on the table at one point in the season before the poor run of form. Much of that is down to the injuries to key players like Sergio Castel and Piti.

Castel's goals have been sorely missed by Antonio Iriondo. No Jamshedpur player has, in fact, scored more than one goal this season apart from Castel.

"We are doing as much as we can to win our games. If you look at the last match against Bengaluru, for example, we had more ball possession. We had 14 corner kicks and they had four. We created chances but we missed opportunities and gifted them the second goal. The way we are working and the way we are playing, it (winless run) has to stop soon," said a hopeful Iriondo.

New forward David Grande will be expected to contribute soon. Farukh Chowdhury, who looked to be in good form earlier this season, has struggled of late. With six goals conceded in the last three games, the defence has also been erratic for Iriondo’s side. One feels they need a rousing result to get some of their confidence and swagger back.

While Jamshedpur have trouble scoring goals, Kerala Blasters have been among the goals recently. Bartholomew Ogbeche and Raphael Messi Bouli have been amongst the goals, contributing 11 out of the 16 goals Eelco Schattorie’s side have scored.

Riding the recent wave of positivity, Kerala Blasters will be looking to make it three wins in three, something they have never achieved in the league stages of the ISL.

"I think the (top four) chances are still open as the teams above us can drop some points. It's very congested. But, to be very honest, I'm not focused on the top four but on the game against Jamshedpur, then Goa, and then Chennaiyin. So I go game by game because in football or life I don't believe in looking at things too far ahead because you don't control them," Schattorie said.

However, they will need to improve their away form. Their win in Kolkata against ATK in the previous game was their first away win of the season. They have scored just 4 goals away from home. Only NorthEast United has scored less.

But now that most of his injured players are back to fitness, Schattorie will hope his side can grind out another away result.

IND Vs AUS, 3rd ODI: Call On Injured Rohit Sharma, Shikhar Dhawan To Be Taken Before The Match