Buoyed by their recent win against Churchill Brothers, TRAU will remain hopeful of another win against the Indian Arrows which will give them some breathing space in their quest for survival in I-League 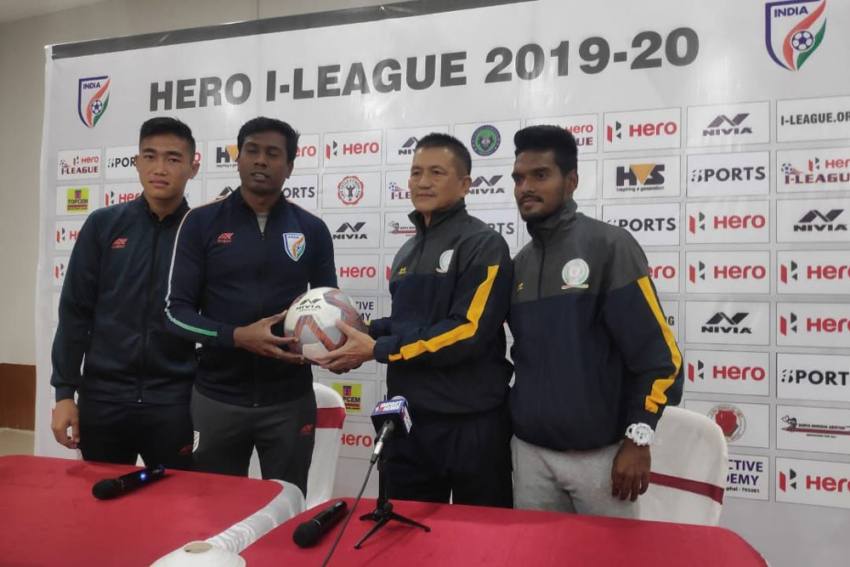 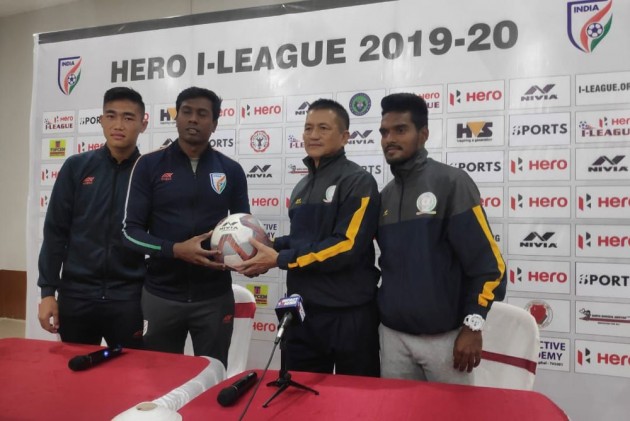 Tiddim Road Athletic Union (TRAU) will host a rejuvenated Indian Arrows side coached by none other than Indian national team coach Igor Stimac at the Khuman Lumpak Stadium in Imphal on Sunday, March 08, 2020. The match is scheduled for an evening kick-off at 5 pm and will be broadcast live on 1Sports and the 1Sports official Facebook Page. Online streaming is also available on the Fancode app and website. (More Football News)

Buoyed by their recent win against Churchill Brothers, TRAU will remain hopeful of another win against the Indian Arrows which will give them some breathing space in their quest for survival in I-League. The debutants are four points clear of Neroca in 10th place but have played a game more than their city-rivals and have a tough run ahead, starting with an away trip to Srinagar next.

Followed by their Real Kashmir test, TRAU will be taking on Gokulam Kerala back at home before travelling up north again to face Punjab FC in Ludhiana.

TRAU skipper Princewill Emeka says that his team are not fazed by any panic, and rightly so. He said, “We consider every opponent to be equally tough. There are not many games left, so we have to ensure that we collect as many points as we can.”

He weighed in on their Sunday opponents and added, “The Arrows are always a threat. They will pounce on any mistake you make. They keep running until the last minute of the game, so we have to be alert. We won the reverse fixture against them 2-0 and it wasn’t easy at all.”

On the other dugout, the visitors will be bolstered by the inputs of Indian Senior National Team Head Coach Igor Stimac, after the Croat conducted one of the Arrows’ training sessions in Mumbai.

"It was a nice gesture from the National Team Coach which has never happened before. He watched our matches in Mumbai and expressed his desire to attend our training sessions. He himself prepared the training regime and primarily focused on our attacking aspects," Venkatesh added.

Midfielder Ricky Shabong, who played an integral part in India's run to the quarterfinals of AFC U16 Championship Malaysia 2018, mentioned it was a “special day for him.”

"I’m very honoured that Stimac-sir joined us at our training before a crucial away game. It was a great experience. He helped us focus on key areas and game situations,” Shabong explained.

Venkatesh shed light on the challenge that lies ahead on Sunday and concluded, “The team put on a great display against Punjab FC in the previous match. We hope to carry on the good work against TRAU, who are undoubtedly a very strong team and will be a tough opponent on their own turf. The boys are ready to fight and we are expecting an exciting match.”