Islamabad United Vs Quetta Gladiators, PSL Live Streaming: When and Where to Watch the Match 18 of Pakistan Super League 2021 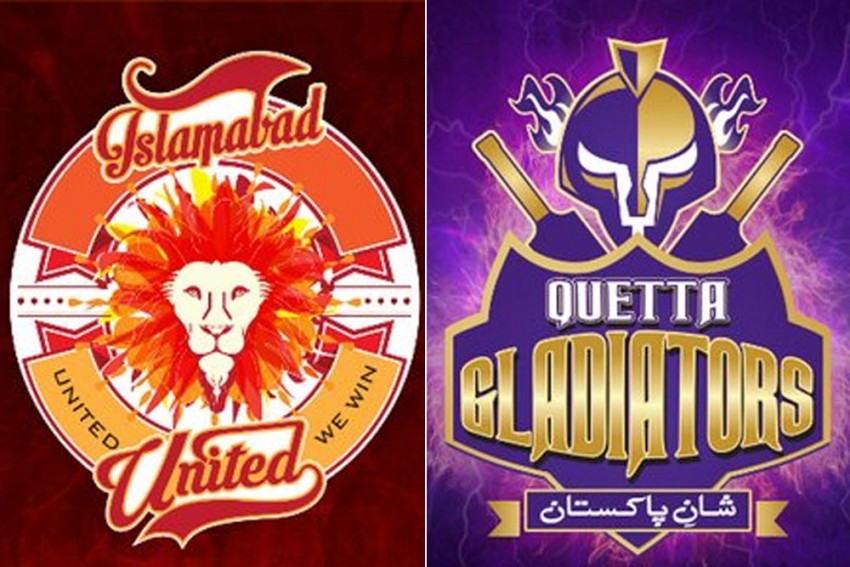 It was not an ideal start for Islamabad United as the team went down to Lahore Qalandars in the first match. (More Cricket News)

Qalandars are the current table toppers. United have a decent batting attack boasting of Faf du Plessis and Andre Russell giving the team more fire power. Sarfaraz Ahmed will be looking to use the two to good affect against Gladiators.

The pitch in Abu Dhabi has been on slower side making spinner hard tackle.
Average scores at Abu Dhabi have been around 162 with teams chasing winning on 13 occasions in 22 matches.

The likes of Plessis, Hasan Ali will have to guide the team back to winning ways.