In all, four shooters have already been afflicted by the dreaded virus since the teams started arriving for the tournament, which started on Friday at the Dr Karni Singh Shooting Range. 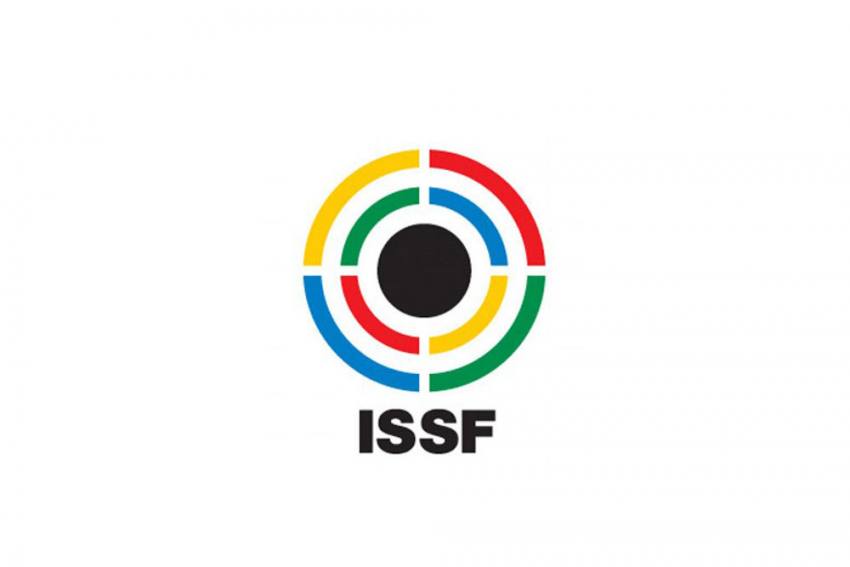 The shooters are currently self-isolating in their team hotel. Those who were sharing the rooms with the three shooters as well as their other teammates have also been isolated after undergoing COVID tests.

The results of the roommates and other team members, though, have returned negative.

A source said two among the three shooters are from the Indian contingent.

"The shooters have been sent into isolation as per protocols. Testing is being done on a daily basis and that's their results have come to light," a source close to the federation told PTI.

"Everything is being done as per the protocols laid down by the International Shooting Sport Federation (ISSF) and in consultation with its technical director," another NRAI source said.

"The better news is that the results of the roommates and teammates have returned negative," he added.

In all, four shooters have already been afflicted by the dreaded virus since the teams started arriving for the tournament, which started on Friday at the Dr Karni Singh Shooting Range.

Countries have been allowed to field their MQS (Minimum Qualification Score) shooters in place of the ones ruled out from the main teams owing to contracting the virus.

The roommates of the three shooters will be allowed to take part in the tournament as their test results have returned negative. The name of the shooters have been withheld in line with protocols.

On Thursday, a top international shooter returned positive for COVID-19, following which he was sent to a hospital.

The shooter was first tested at the airport and then again on Thursday. He is asymptomatic and the shooter has never visited the range.

A total of 294 shooters from as many as 53 countries, including Korea, Singapore, USA, United Kingdom, Iran, Ukraine, France, Hungary, Italy, Thailand and Turkey, are participating in the tournament.

As per the ISSF guidelines, no spectator is allowed inside the range for the tournament that carries ranking points aiding in Tokyo Olympic qualifications.