Gautam Gambhir has urged the national selectors to put country before individuals in their choice for players for international events. The former India batsman hinted that MS Dhoni's time was over. 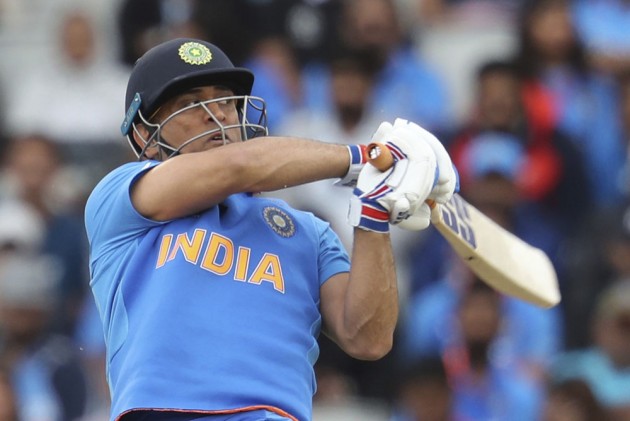 MS Dhoni's absence from the India national cricket team has become the main talking point in the country, since the conclusion of the 2019 World Cup. Currently enjoying his sabbatical, rumors regarding his retirement has been trending. Now it is Gautam Gambhir, who has decided to have his say in the ongoing issue.

Speaking to The Indian Express, Gambhir said, "I feel that retirement is a very individual decision. Till the time you want to play you are allowed to play, but you do have to look at the future as well. I do not see Dhoni playing the next World Cup."

Gambhir won the 2011 ODI World Cup with Dhoni, who captained the side. "So whoever is the captain (then), Virat or anyone else, should have the courage to say so, that this player is not fitting into the scheme of things. It’s time for some of the youngsters to get groomed in the next four-five years because ultimately it is not about Dhoni, it is about the country," he added.

He also feels that young wicketkeepers should get more opportunities now, rather than the team just sticking to Dhoni, who is already 38-years-old.