It Will Be Difficult For Lin Dan To Qualify For Tokyo Olympics: Lee Chong Wei

Lin Dan is currently ranked 19th in the world and there are two other Chinese players above him -- Chen Long and Shi Yuqi -- only two players can qualify from the same country, if both are placed within the top 16 of the world rankings 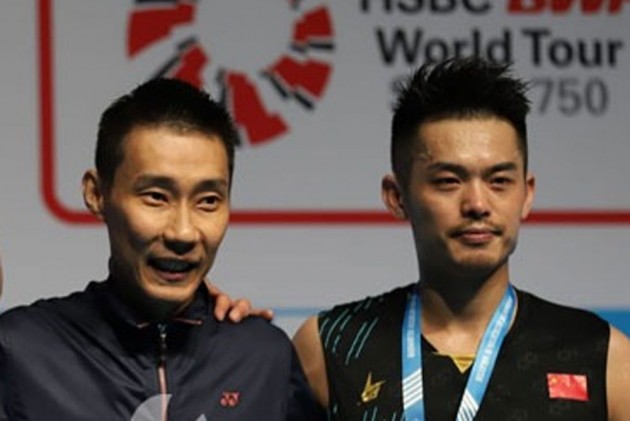 Malaysian badminton great Lee Chong Wei said that it will be difficult for China's Lin Dan to qualify for the Tokyo Olympics. Lin, a two-time Olympic champion and Lee's arch-rival during his illustrious career, is looking to compete in his fifth straight Olympics. (More Badminton News)

"I think it will be relatively difficult if (Lin) wants to participate in the Olympics, because only two people from the Chinese team can take part," Lee told the South China Morning Post.

"If he really wants to take part in the Olympics, he has to be in the top two to go."

"Badminton is about age. When you have grown older, it is really more difficult to compete against younger athletes," he added.

Lin is currently ranked 19th and there are two other Chinese players above him in Chen Long and Shi Yuqi. Two players can qualify from the same country only if both are placed within the top 16 of the world rankings.

The Tokyo Olympics was scheduled to be held from July 24 to August 9 this year but the coronavirus pandemic has led to the Games being postponed to next year. It will now take place from July 23 to August 9 in 2021, by which time Lin would be 37.

Lee and Lin have faced each other 40 times and the rivalry between the pair is rated as one of the greatest ever rivalry in the history of the sport.