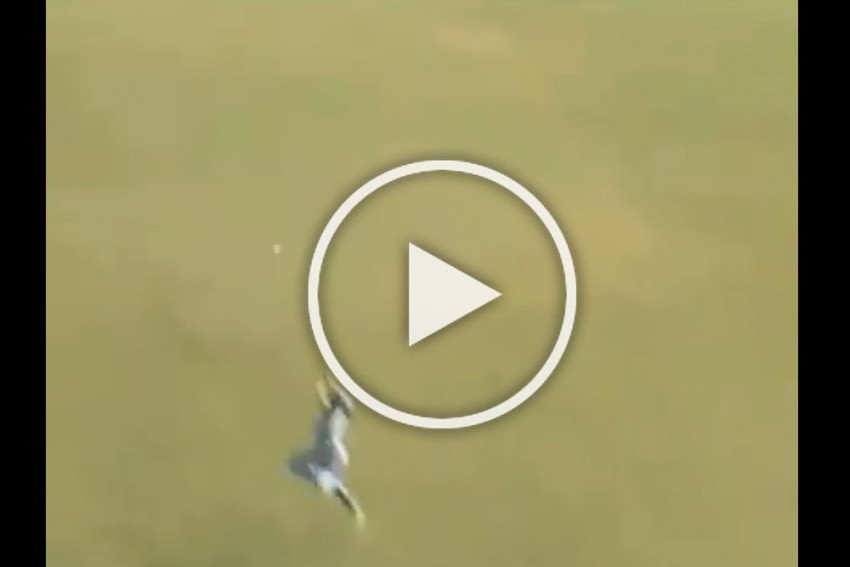 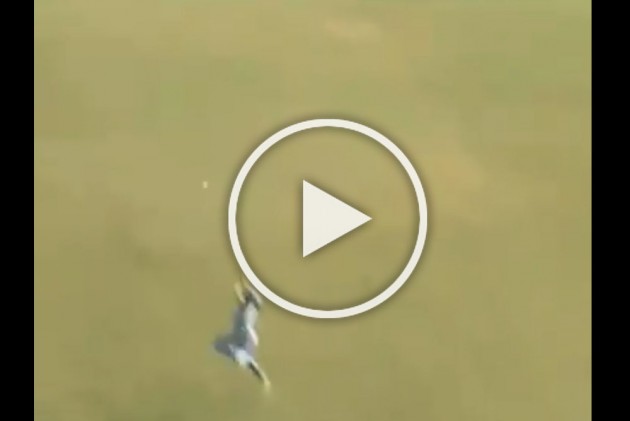 The Indian women's national cricket team recently went down against West Indies in the opening ODI of the three-match series at Sir Vivian Richards Stadium, Antigua. It was a close encounter, with both sides aiming for a win. The hosts won by a run, but the visitors had a few bright spots in their defeat. Priya Punia and Jemimah Rodrigues shone while batting. It was Harmanpreet Kaur, who caught the highlight reel, with a brilliant one-handed catch at long on.

Harmanpreet Kaur has just taken one of the great catches to deny Stafanie Taylor, on 94, an ODI century.

Windies captain Stefanie Taylor looked set to reach her ton as she smashed a six via a Ekta Bisht delivery. But out of nowwhere, came Harmanpreet, who leaped and caught the ball in 'Superman-esque' style with her left hand.

The home side finished at 225 for seven, with India unable to reach the target and finishing at 224 for seven in 59 overs.

India put in a good fight against West Indies, but it just wasn't enough. Punia scored 75 off 107 balls, registering a 78-run partnership with Rodrigues. Punam Raut and Mithali Raj contributed to the runs. But it Windies bowler, Anisa Mohammed who turned the tide. Notching five wickets, she led her side to a one-run win in a heroic manner.