It's A Dream To Coach Mohun Bagan One Day: Club Legend Jose Barreto 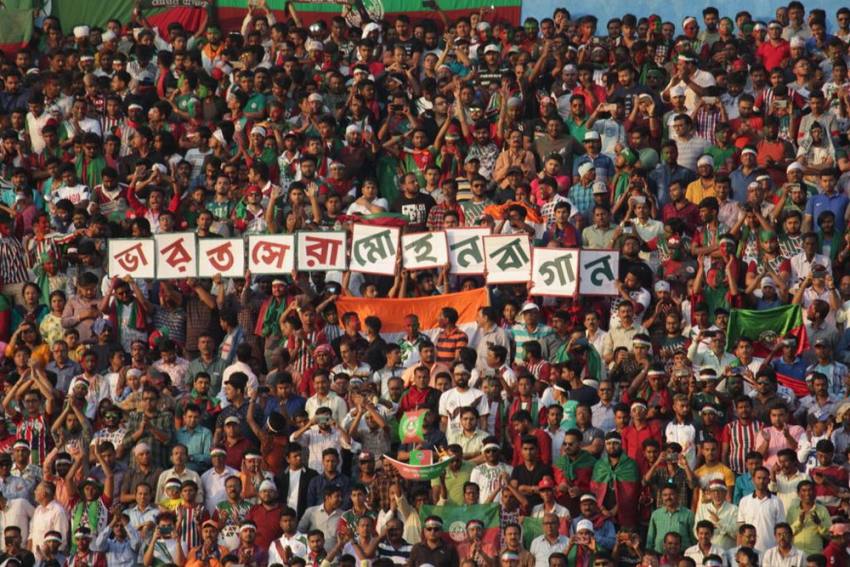 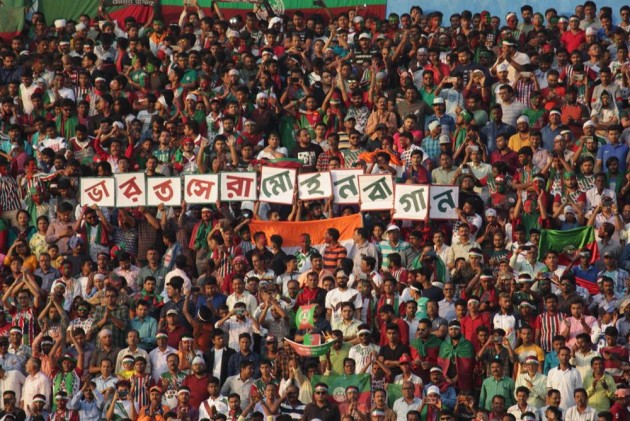 Jose Barreto, one of Mohun Bagan's biggest players in modern times, on Wednesday said it is his dream to one day coach the iconic club, with whom he has won two national league titles. (More Football News)

Barreto is currently working with the youth development programme at the Reliance Foundation.

"We always have a dream and mine is to become the Mohun Bagan coach. I'm just working hard to be a good coach," Barreto said during a chat show of 'Mohun Bagan icons' on the occasion of its annual day celebration that was held virtually due to the COVID-19 pandemic.

"I always take pride in whatever I do for Mohun Bagan. Of course I played for them for many years and the officials, the fans, everyone it's kind of a family for me.

"Coaching (Mohun Bagan) is a thing to dream of, something that will make me united again with the fans," Barreto, a former ATK manager, said.

The football wing of the Mariners has merged with three-time Indian Super League champions ATK and the green-and-maroon brigade will play as ATK-Mohun Bagan FC from the upcoming season of the top-tier competition.

"It's a great combination, like two spirits coming together with ATK-Mohun Bagan. It's going to make a huge difference for Bengal football," Barreto, who scored 94 goals for Mohun Bagan in NFL/I-League, said.

Indian football stalwart Bhaichung Bhutia, who had also donned the Mohun Bagan jersey apart from East Bengal, too hailed the partnership and said it's important that the legacy continues.

"The fans should celebrate this day. It's a historic day and more so with the joint venture with ATK. It's a proud moment for all the fans across India and the world. I hope this legacy of July 29 goes on in years to come," the former India captain said.

The day became all the more special for Mohun Bagan fans as the 131-year-old club was termed the "most passionately-supported clubs on the planet" by world football governing body FIFA on its official Twitter handle.

The club also became the country's first ever sports entity to feature on NASDAQ billboard at New York's Times Square.

The chat show also featured the current I-League winner, Spanish forward Joseba Beitia and Sony Norde, the Haitian who was instrumental in the team winning the I-League title in 2014-15, its fifth national championship triumph.

"Thank you so much for the support. I enjoy this day, it's a special moment but unfortunately we could not celebrate this year because of the pandemic. Hope we will celebrate again," Beitia, who received this year's Best Footballer Award, said.

The club also gave a host of awards including the Lifetime Achievement recognitions to 1975 Hockey World Cup winner Ashok Kumar along with Pranab Ganguly (football) and Monoranjan Porel (athletics).

Sajal Bag, who is part of its U-18 team, was given the Best Youth Player, while the secretary of the West Bengal football governing body (IFA) got the inaugural Best Administrator award.

The Mohun Bagan Day is celebrated on July 29 every year to mark the team's famous IFA Shield triumph in 1911 when they defeated East Yorkshire Regiment 2-1 to become the first Indian club to end the British stranglehold on the tournament.

Don't Really Know The Reasons For Banning Me: Mohammad Azharuddin