Ahead Of IPL 2020, Did Fantasy Cricket Giant Dream11 Conspire With Google To Try And Knock Out Paytm?

With IPL 2020 starting Saturday, the war between fantasy cricket operators is hotting up and could turn dirty in future 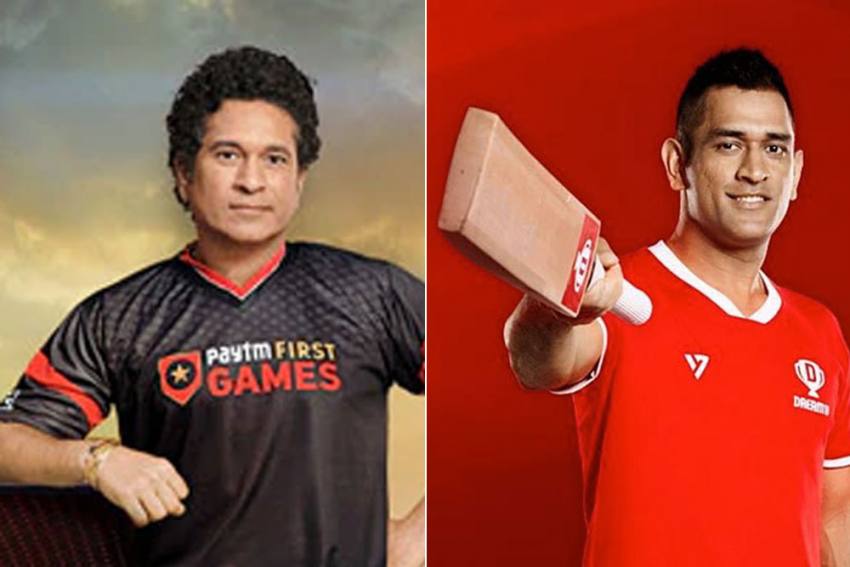 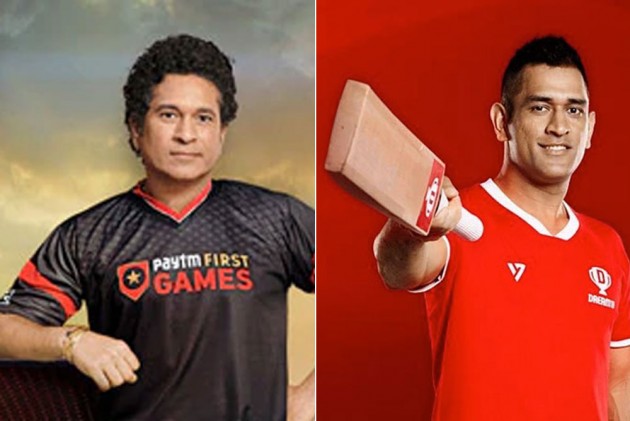 It's being seen as a shadow battle between two cricket greats -- Sachin Tendulkar vs MS Dhoni. Industry insiders see Dream11's hand in scoring a partial knockout of Paytm from Google Play store on a dramatic Friday. (More Cricket News)

READ: Paytm Back On Google Play Store After Being Removed Briefly

Earlier this week, e-commerce company Paytm went to town saying Sachin Tendulkar was endorsing its fantasy sports platform, Paytm First Games. Tendulkar's association with a Chinese funded brand has been heavily criticised by the Confederation of All India Traders. Paytm First Games is a joint venture of Paytm and AG Tech of Alibaba.

ðÂÂÂÂ¨ðÂÂÂÂ½ðÂÂÂÂ±ðÂÂÂÂ®ðÂÂÂÂÂÂðÂÂÂÂ²: We continue to work with Google to restore our Android app. We assure all our users that their balances & linked accounts are 100% safe.

Our services are fully functional on all existing apps and you can continue enjoying Paytm like before.https://t.co/Klb63HRr0V

“It is most astonishing and disgusting that a son of the soil who is loved by the country too much and who is considered to be much patriotic, has accepted to be brand ambassador of the company, which is highly infiltrated with Chinese investment,” the CAIT said in a letter to the Bharat Ratna, who has always been choosy with endorsements.

Fantasy cricket is the latest domain where former and current cricketers are earning big money. Companies like Dream11, Paytm, Games 24x7 are engaged in a turf war with large marketing budgets.

Virat Kohli, Sourav Ganguly and Virender Sehwag are also endorsing these fantasy platforms asking users to play and win money. All these famous cricketers are using their public image and enforcing virtues like 'trust' and 'belief' so that millions engage with real money gaming.

Real money gaming is a murky subject in online gaming with no clear cut law to say whether it is a matter of skill or chance. A few cases are pending in the Supreme Court. At least four states have banned them because they amount to gambling.

Industry insiders told Outlook that Dream11 played a subtle hand in getting Paytm knocked out on a technicality. It used the Federation of Indian Fantasy Sports to land the killer punch on Paytm. A letter written to its members by FIFS CEO Anwar Shirpurwala clearly slams Paytm for engaging in "unfair trade practice" by promoting cash contests.

"I am happy to report to you an important action taken by Google on its Play Store, initiated by FIFS based on the complaints received by many of the members and to ensure that a fair practice is carried out amongst all our members in the Fantasy Sports industry," wrote Shirpurwala.

"We observed that Google has been using its policies, rules, and regulations selectively allowing a few large companies (such as Paytm -Paytm First Games - Win Paytm Cash, by allowing them to list and promote cash contests with messages including ‘Big Money Winnings’, ‘Win Cash in Crores’, ‘Win Paytm Cash Daily’) to distribute and list their respective Real Money Gaming Apps on Play Store, without any action, hindrance by Google/Play Store and supporting this unfair trade practices.

"FIFS took up this matter and officially reached out to Google and protested against this unfair trade practice which is in the nature of discriminatory dealings causing prejudice to the interest of FIFS members who religiously been following google guidelines, rules and policies created by Google for its Play Store," wrote the FIFS CEO, adding that he would take legal action if required.

Google promptly took the Paytm App off from its play store because it promoted fantasy and other real money games that amounted to unregulated gambling. It had already confiscated the Paytm First Games app before.

It is no secret in the fantasy sports world that FIFS is controlled by Dream11. Bhavit Rajesh Sheth and Harsh Anandkumar Jain, the founders of Dream11 are also the directors of FIFS.

"The manner in which FIFS, a wholly owned subsidiary of Dream11 has publicly complained to Google and ensured that the Paytm app is taken down sends a wrong signal to the industry," said a source in the know of things.

At a time when the online gaming industry is fighting for regulatory clarity from the government and judiciary, such rivalry and public accusations will only lead to the entire industry being looked at in a negative light.

"This public spat will be harmful for all stakeholders in the gaming industry, including Dream11, as government agencies will increasingly start looking at the activity as gambling/betting," the source pointed out.

It's now clear that Dream11 sees Paytm as a threat. There are approximately 170 operators in the fantasy space in India. The FIFS currently has 32 members and many of them are planning to quit to protest Dream11's "bullying tactics."

Paytm is back for now but the last shot has not been fired yet.