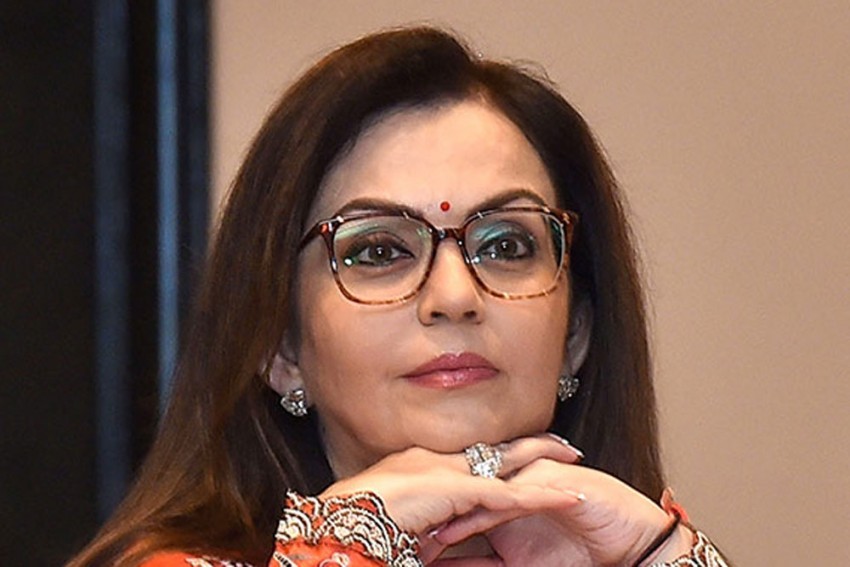 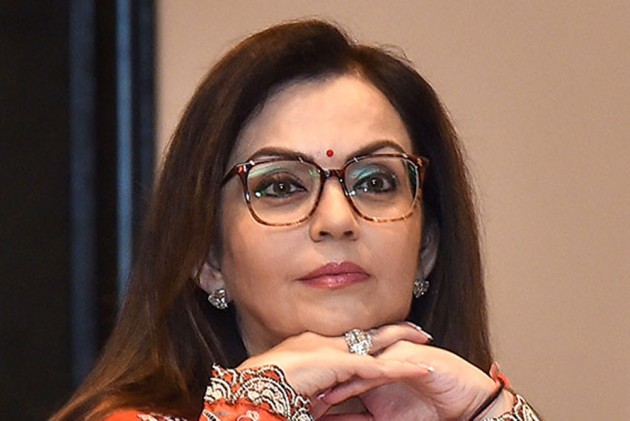 International Olympic Committee (IOC) member Nita Ambani on Wednesday said it is her dream to see India host major sporting events like the Olympic Games and the FIFA World Cup in the future.

Ambani, who is also the chairman of Reliance Foundation, delivered a key note speech 'Inspiring A Billion Dreams: The India Opportunity', at the Leaders Week 2019 London.

"There is no reason why a nation of 1.3 billion people cannot be amongst leading medal winners on the international stage," she said.

"It is my hope and dream to see India host some of the most iconic sporting championships in the world like the Olympics and the FIFA World Cup.

"I invite everyone to join us and be a part of the great Indian dream – the India opportunity," added Ambani, India's first woman member of the IOC.

India have also played host to the Asian Games twice (1951 and 1982) in New Delhi, besides staging the 2010 Commonwealth Games in the national capital.

"New India is a land of limitless opportunities and it today presents the most exciting time for sports in India. There has never been an environment more conducive, more encouraging, more enabling for sports, than what we have in India today," said Ambani.

"India is truly emerging as the newest and youngest sporting power in the world. The picture of fast-changing sporting landscape offers you a unique India combined with the power of Democracy, Diversity, Development, and Demography.

"We are proud of being a free, open, liberal and democratic society and the new India is a land that invites all of you with open arms," added the owner of the Mumbai Indians cricket team.