It's Weird, A Bit Like A Sci-fi Movie: Mark Wood On Training Inside Bio-secure Bubble

England's 30-member training group will be preparing for the Test series against West Indies at the Ageas Bowl's bio-secure bubble, which is set to host the opening match on July 8 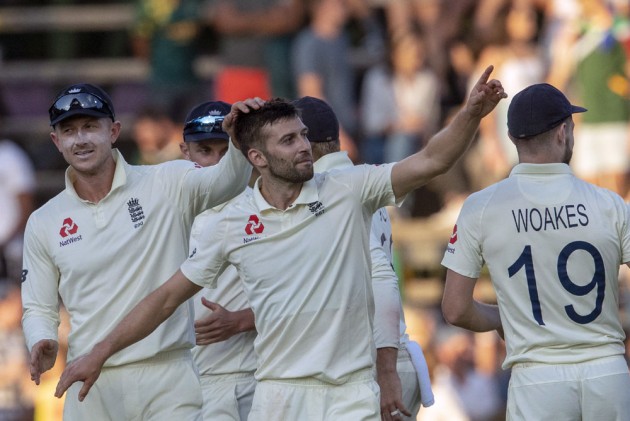 England pacer Mark Wood says training inside a bio-secure bubble ahead of next month's three-Test series against the West Indies has been "weird" and a "bit like a sci-fi movie".

England's 30-member training group will be preparing for the Test series at the Ageas Bowl's bio-secure bubble, which is set to host the opening match on July 8.

The three-Test series will also mark the resumption of cricket after the coronavirus hiatus.

Wood and star allrounder Ben Stokes arrived on Monday night, while the majority of the squad reached the on-site hotel on Tuesday.

"It's a bit like a sci-fi movie," Wood was quoted as saying by 'Evening Standard'.

"Everybody's masked up and you can't see anybody. You don't know if they're friendly or not! It's a bit different and a bit weird, but it's just something we'll have to get used to," he added.

Fellow pacer Jofra Archer, who did not join the training squad after a member of his household fell ill, has tested negative for COVID-19 but he will be tested again on Wednesday and once cleared he will join his team members for training on Thursday.

"It would be great to have Jofra around again. I'm sure he'll be back, hopefully tomorrow, if he gets the all-clear. It's great that we've got this sort of depth in the squad. He'll be a major part of this summer," Wood said.