As his stock continues to rise, we look at Jadon Sancho's key Opta statistics with his teenage years now at an end 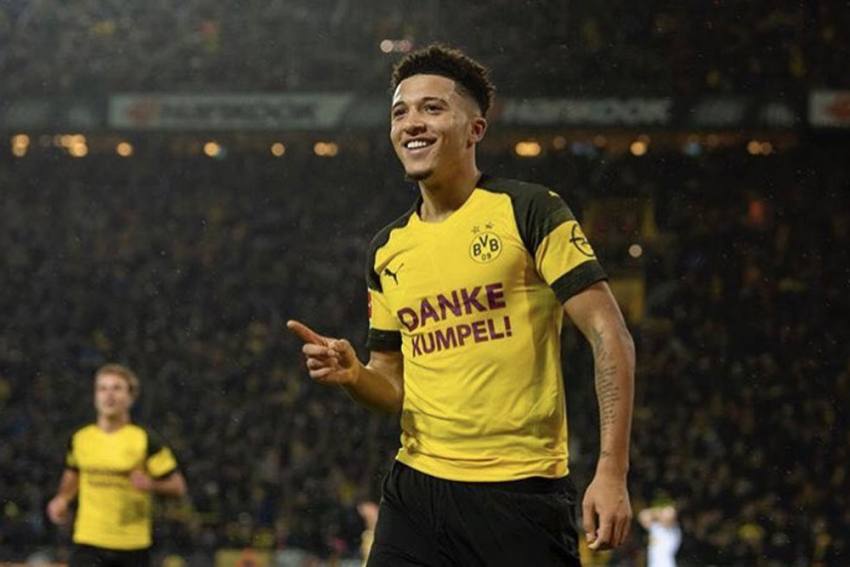 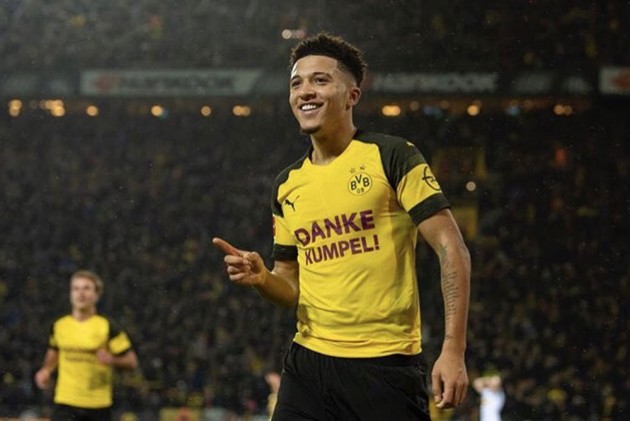 Jadon Sancho turned 20 on Wednesday and he can reflect on some productive teenage years with Borussia Dortmund. (More Football News)

The England star, heavily linked with a big-money move to the Premier League, has continued to excel in the Bundesliga and gets better with every season.

In terms of his production, particularly when it comes to goals and assists, he is rivalling Europe's elite players and compares favourably to Cristiano Ronaldo and Kylian Mbappe in 2019-20.

With the help of Opta statistics, we have reviewed some of the most interesting numbers from Sancho's career to date after he moved into his twenties.

25 - @Sanchooo10 became the first player in the #Bundesliga history to reach the mark of 25 Bundesliga goals before his 20th birthday. Unique. #BVBFCU @BlackYellowpic.twitter.com/rqi3e8xGBR

Sancho has averaged a goal or assist every 82 minutes in his Bundesliga career to date.

This season, Sancho has racked up a sublime tally of 14 goals and 15 assists, and has scored or set up one of his team-mates every 62 minutes he spends on the pitch.

Sancho's tally of 15 assists in 23 league matches this season is already higher than the 14 he managed in playing all 34 top-flight games in the previous campaign.

That improvement can also be seen his shot conversion rate, which was 10 per cent in his first season before improving to 30% and 31% respectively.

In an ideal combination, his accuracy is improving at a time where he is taking more attempts, with Sancho having attempted 45 shots this season in 1,806 minutes, compared to 40 in 2,459 a season ago.

Only two players in Europe's top-five leagues have a better record than Sancho when it comes to goals and assists this season.

Timo Werner, Robert Lewandowski, Kevin De Bruyne, Ronaldo and Mbappe have all enjoyed fine campaigns but they rank behind Sancho.

Stretching the timeframe back to the start of last season, when Sancho became a first-team regular, he again sits near the top of the charts.

The England international has 55 goal involvements over that span, 26 goals and 29 assists.

That means the 20-year-old is above the likes of Ronaldo (53) and Mohamed Salah (52) over an extended period.