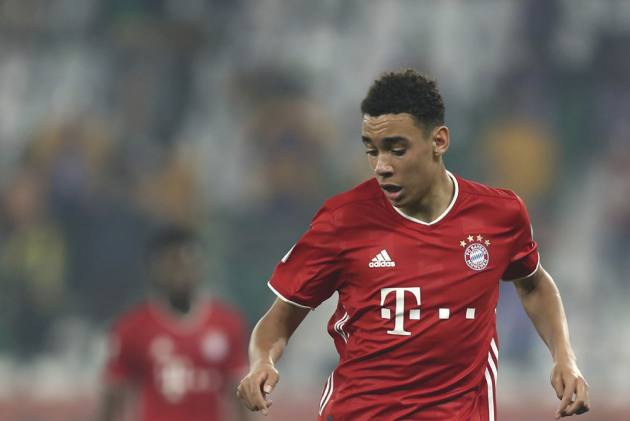 Bayern did not say how long either player will be out.

While Ulreich had made only one appearance in the German Cup for Bayern this season, Musiala made a significant impact in the opening games with four goals and four assists in six appearances. He didn't play a full game in any and was given a rest for Bayern's 7-0 rout of Bochum on Saturday.

Musiala has also made eight appearances for Germany.