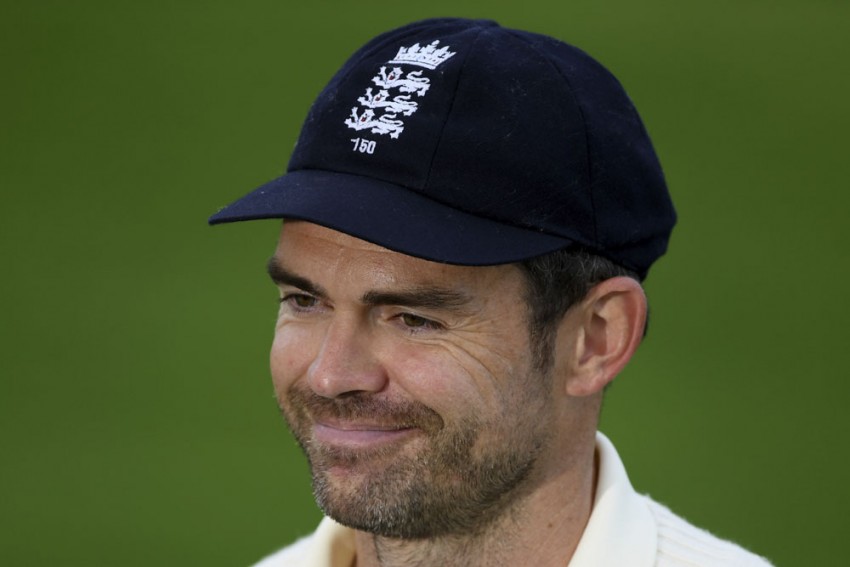 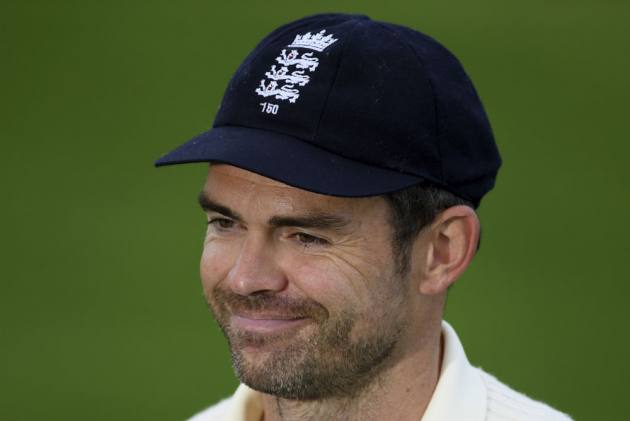 Veteran fast bowler James Anderson urged critics of the much-debated rotation policy to look at the "bigger picture", considering the massive amount cricket to be played by the England team in coming days. (More Cricket News)

England did not play Jonny Bairstow and Mark Wood in the first two Tests but have brought them back for the final two Tests as a part of rotation policy while first-choice keeper Jos Buttler is back home after the opening Test to help players cope up with life inside the bio-bubble.

"You have got to try and look at the bigger picture. The idea was if I missed that one, that would give me the best chance of being fit and firing for the pink-ball Test," Anderson was quoted as saying by the 'Guardian'.

Former players, especially Kevin Pietersen, have criticised ECB's thought process, saying they must play their best players in a big series like this against India.

Anderson, 38, himself played the series-opener where he took five wickets in England's victory but was rested for the second where India emerged triumphant by a massive 317-run margin.

"I am feeling good and fresh and ready to go again if called upon. It’s frustrating to an extent but I can see the bigger picture with the amount of cricket that we have got."

To further his argument, Anderson cited injuries he had to endure in the last two years when he missed matches in the 2019 Ashes series and also could not play two Tests against South Africa.

"It's the same for all bowlers, not just me. "We've got 17 Test matches this year and the best way of getting your best players firing for as many of those as possible is to take little rests every now and then.

"It's not a case of shielding, it’s just a case of trying to make sure you’re not wearing someone out until they completely break in half."

England have called back pacer Wood but Anderson definitely would not mind bowling in tandem with Stuart Broad.

"That has definitely crossed my mind. Ideally, we would get into a position where there will be times - a crucial game potentially - when they want the experience there of both of us and that might get called upon.

"All we can do is when we get the nod do the best for the team, try and stay in as good shape as possible, stay as fit as possible and eventually whether it’s in the summer or the back end of the year hopefully we will get the chance to play again together," he said.