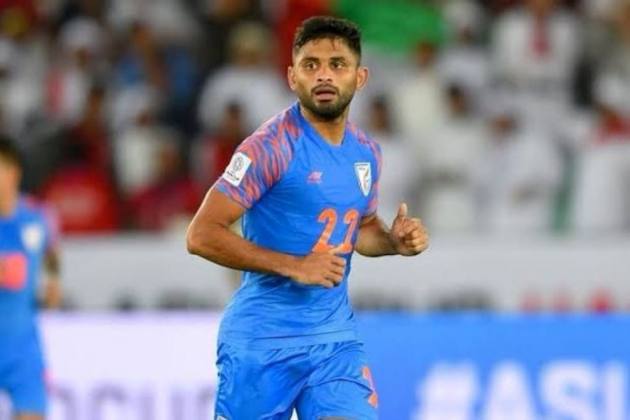 Jamshedpur FC have completed the signing of Kerala defender Anas Edathodika for the upcoming season of the Indian Super League, the club said on Tuesday. (More Football News)

The 34-year-old made his return to Jamshedpur FC, where he had spent a season previously in the club's debut season in 2017-18.

Anas, who was Jamshedpur's first Indian signing (first-ever player selected in the ISL 2017-18 draft) was delighted to be back.

He said, "I had a good experience in my previous season here where I felt the unconditional love of the fans. I look forward to the new season and want to achieve success for the fans. I wish to complete my unfulfilled dream with the club by helping us win the ISL trophy.

"We missed out narrowly the last time I was here and want to make amends."

Anas revealed the reason for his return.

"The gaffer along with my previous experience at the club were two great factors to make a return. Owen Coyle is a great coach. We all know what he has done and achieved in the past and I firmly believe that the club is going in the right direction under his guidance."

Anas has made close to 200 club appearances in India's top-tier league and cup competitions as well as in AFC competitions since making his debut in 2007.

"Anas is a proven centre-back with a wealth of experience playing in the top levels of Indian football for almost 15 years now. He is calm and composed under pressure and will be a valuable addition to the squad.

"Our objective is to continue what we achieved defensively last season. Lesser the goals conceded, the more the chances of winning and a player like Anas will give us that security."

Anas will don jersey number 30 in the upcoming season and will join the team for pre-season scheduled to begin in a few weeks.