In the ongoing Japan Open, HS Prannoy defeated Kidambi Srikanth, in which the latter was the favourite to win. 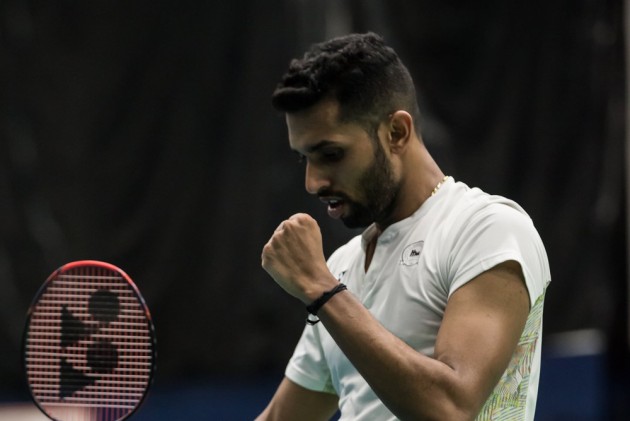 Srikanth held a 4-1 record over Prannoy coming into this match, but the shuttler was unable to deliver a winning performance.

26-year-old Srikanth was able to win the first set 21-13, but he conceded the next two sets, allowing Prannoy to win the match.

Prannoy won the second set comprehensively as he won 21 games as compared to Srikanth's 11.

The third set was a closely fought affair, which was taken by Prannoy 22-20.

In the doubles, Indian pair of Pranaav Jerry Chopra and Reddy N Sikki were defeated by Zheng Si Wei and Huang Ya Qiaong 11-21, 14-21.

Later today, Sameer Verma will be in action as he will face Anders Antonsen.