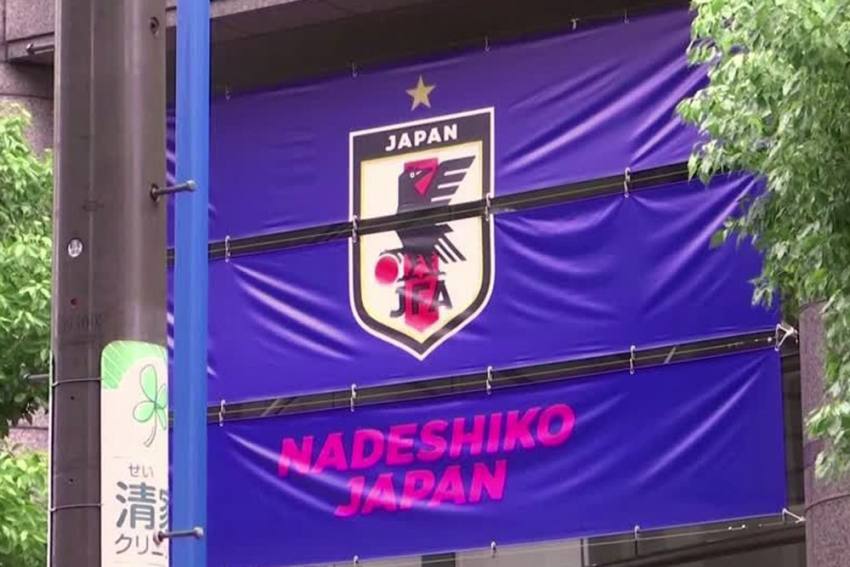 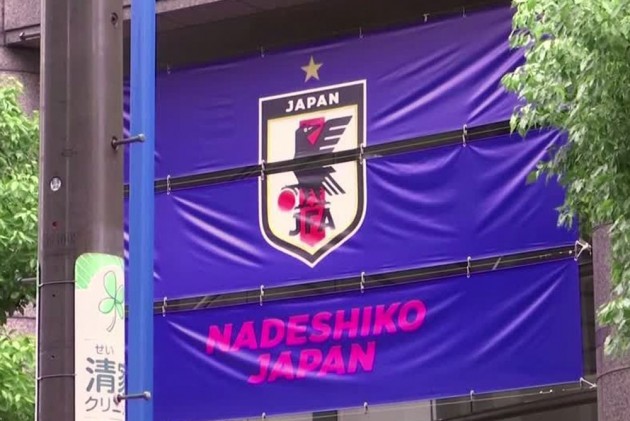 The Japan Football Association on Monday announced it is pulling out of bidding for the 2023 Women's World Cup.

The withdrawal should clear the way for a joint bid by Australia and New Zealand to be awarded the event, which last took place in France in 2019.

The JFA made the announcement at an online news conference in Tokyo.

“I could not be more disappointed to have to make this very difficult decision.” The Australia-New Zealand bid received the highest evaluation from FIFA earlier this month with Japan rated second and Colombia third.

World governing body FIFA is to announce the winner on Thursday in Switzerland.

The Australia and New Zealand bid received the highest rating score of 4.1 out of 5.

Japan was second at 3.9 and Colombia had 2.8. Scores were based on criteria including hotel availability, stadiums and other infrastructure.

Japan won the Women's World Cup in 2011 and was the runner-up in 2015. The United States has won it four times including in France last year. Australia and New Zealand have never finished in the top four.

Tokyo is the host nation for the postponed 2020 Olympics, which are to be held next year. Japan is also bidding for the 2030 Winter Olympics with Sapporo as the host.