In his early 30s, Shah, son of union home minister Amit Shah, will replace BCCI CEO Rahul Johri as the Board representative 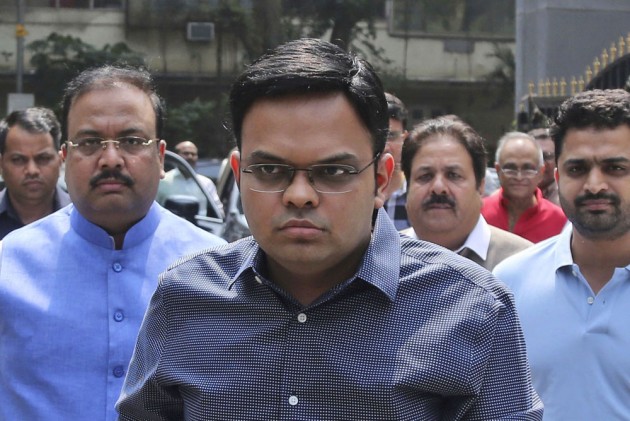 The decision was taken at the Board's 88th Annual General Meeting (AGM) and will require the apex court's approval.

In his early 30s, Shah, son of union home minister Amit Shah, will replace BCCI CEO Rahul Johri as the Board representative.

"Whenever the meeting takes place, Jay will go," a top official said.

Besides this, the BCCI also decided to seek the Supreme Court's approval to water down the administrative reforms on tenure cap for its office-bearers, aiming to clear the path for an extended stint for the former captain.

"All the proposed amendments have been approved and will be forwarded to the Supreme Court," a top official told PTI.

As per the current constitution, an office-bearer who has served two three-year terms, either at the BCCI or at the state association, goes into a compulsory three-year cooling-off period.

Ganguly, who took charge on October 23, was to vacate office next year but a dilution could see him continue till 2024.

The current dispensation wants the cooling-off period to kick in only after the individual has finished two terms (six years), at the board and state association separately.

The move, if approved, will also clear the way for Secretary Jay Shah to get an extension as time left in his current tenure is also less than a year.

The Board also decided to defer the appointment of the Cricket Advisory Committee (CAC).

"It will be done after the December 3 hearing in the Supreme Court," an official said.

After Sachin Tendulkar, VVS Laxman and Ganguly stepped down from the CAC owing to the Conflict of Interest clause in the new constitution, Kapil Dev, Shantha Rangaswamy and Anshuman Gaekwad appointed the men's team head coach.