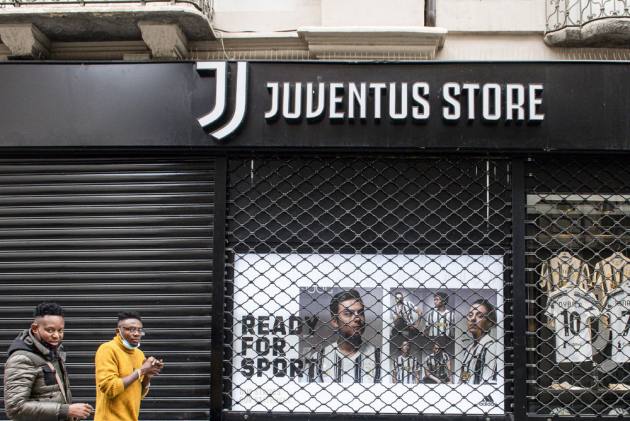 Juventus renewed its jersey sponsorship with Jeep in a deal that will bring the Italian champions $55 million per season through 2023-24, the club said. (More Football News)

Juventus already makes more than $100 million per season from Jeep and brand sponsor Adidas. The German sportswear company is paying the club a base rate of 51 million euros ($62 million) per season through 2026-27.

The Jeep extension provides a base fee of 45 million euros ($55 million) "and variable components based on sporting results" beginning in the 2021-22 season, the club said.

Jeep and Juventus are controlled by Exor, the Agnelli family holding company.

"This agreement stems from the mutual satisfaction of a successful partnership that has been accompanying Juventus and Jeep since 2012/2013 sporting season," the club said in a statement.