Natalie Dodd made her debut as a teenager back in 2010 while, in the 2019-20 season, Jess Kerr played both ODI and T20I cricket against South Africa. 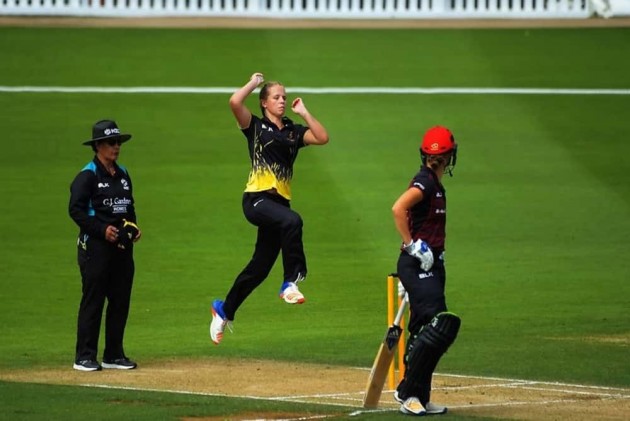 Bowler Jess Kerr and wicket-keeper Natalie Dodd have been offered New Zealand women's team's central contracts for the first time as part of a 17-player list for the 2020-21 season.

Dodd made her debut as a teenager back in 2010 while, in the 2019-20 season, Kerr played both ODI and T20I cricket against South Africa.

Both players earned development contracts in 2019-20, while Kerr was also part of the Emerging Players Programme the previous year.

Of the players centrally contracted during the previous year, Bernadine Bezuidenhout and Rachel Priest did not receive offers for the coming season.

"It's an acknowledgment of hard work and perseverance from both Jess and Natalie, culminating in a fantastic opportunity ahead of them," he said.

"Jess was an excellent addition to the group last season and impressed the coaching staff with her work ethic and commitment. We're looking forward to her developing her game over the next 12 months," he added.