Joan Laporta has won the race to become Barcelona's new president, with the 58-year-old seeing off competition from Victor Font and Antoni Freixa. 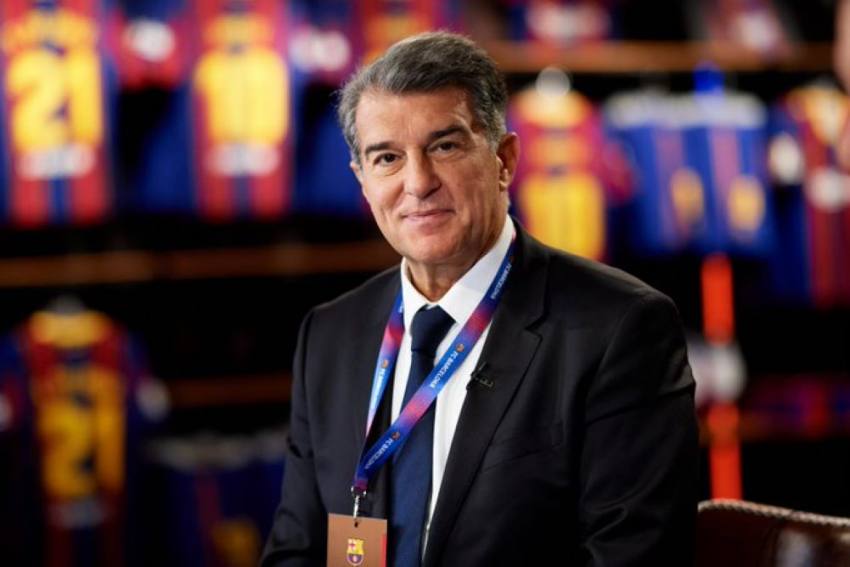 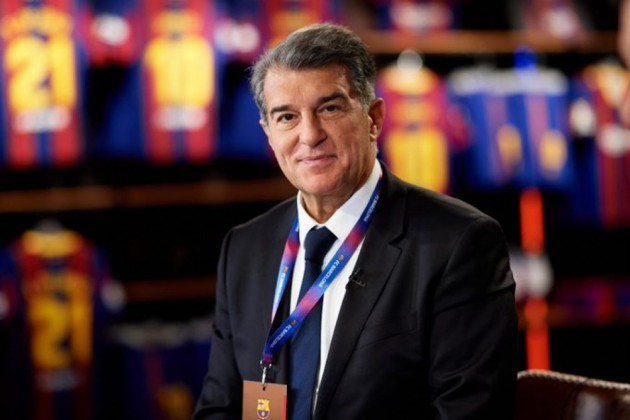 Joan Laporta has won the race to become Barcelona's new president, with the 58-year-old seeing off competition from Victor Font and Antoni Freixa. (More Football News)

Laporta, who held the post from 2003 to 2010, was the favourite to come out on top in Sunday's election, and those predictions proved correct.

An exit poll conducted by Catalan television station TV3 projected Laporta to succeed with 58.3 per cent of the vote over Font (31.3) and Freixa (9.3).

Lionel Messi and fellow first-team stars Sergio Busquets and Jordi Alba were among members to cast their vote to determine the successor to Josep Maria Bartomeu, who stepped down last October, days before a planned vote of no confidence against his board.

Interim president Carlos Tusquets has had a difficult few months, with Messi, who publically criticised Barca's hierarchy under Bartomeu, still yet to decide on his future, while Ronald Koeman's team trail Atletico Madrid in LaLiga and are 4-1 down in their Champions League last-16 tie with Paris Saint-Germain.

The vote was scheduled to take place on January 24, yet a spike in COVID-19 cases in Spain pushed the election back six weeks.

As well as this delay, Barca's concerns have been compounded by official debt levels of over €1billion and a legal investigation that involves Bartomeu, who was provisionally released under charges of unfair administration and corruption of business on March 3.

However, Barca fans will now be hoping Laporta, who oversaw one of the club's most successful periods which saw them win 12 major trophies, including their first treble under Pep Guardiola, can turn the Blaugrana's fortunes around.

Laporta has pledged to focus on "social and human" results, while also promising to restore La Masia – the club's famed academy – as a major contributor to the first team.

He has also claimed to be the best chance Barca have of convincing Messi to sign a contract extension.

While Koeman was only appointed last year, Laporta has reportedly considered offering the Barca post to Arsenal manager Mikel Arteta.

Laporta hit the jackpot when he appointed the inexperienced Guardiola, who was assisted by Arteta at Manchester City, in 2008.

With 80 per cent of the vote counted and Laporta's victory becoming clear, opposing candidate Friexa said: "I want to congratulate Laporta for this victory, which does not allow for any discussion. We must now support our President. Such a high turnout legitimises his win."