Chelsea legend John Terry, who has played 717 games for the Blues, retired from the game in 2018. He then served as an assistant manager at another Premier League club Aston Villa from 2018 to 2021. 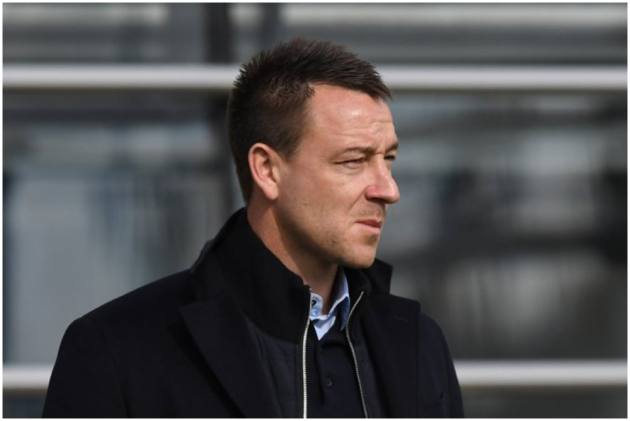 John Terry is back at Chelsea after taking up a coaching consultancy role in the club’s academy. Terry, who played 717 games for Chelsea and is one of the team’s greatest players, will work with players and coaching staff in the youth development program, the club said Wednesday. (More Football News)

“I’m delighted to announce that I’m coming home, and have taken up a consultancy role @ChelseaFC academy. As well as delivering on-field coaching sessions I will be involved in coaching discussions and mentoring our academy players,” the 41-year-old Terry said on social media.

Terry retired from playing in 2018 and gained some coaching experience as assistant manager at Aston Villa from 2018-21. He will start his new role next month.