Jordan Henderson: Numbers That Made Liverpool Captain Footballer Of The Year

After Jordan Henderson was named the FWA's Footballer of the Year, we looked at his brilliant season in Opta numbers 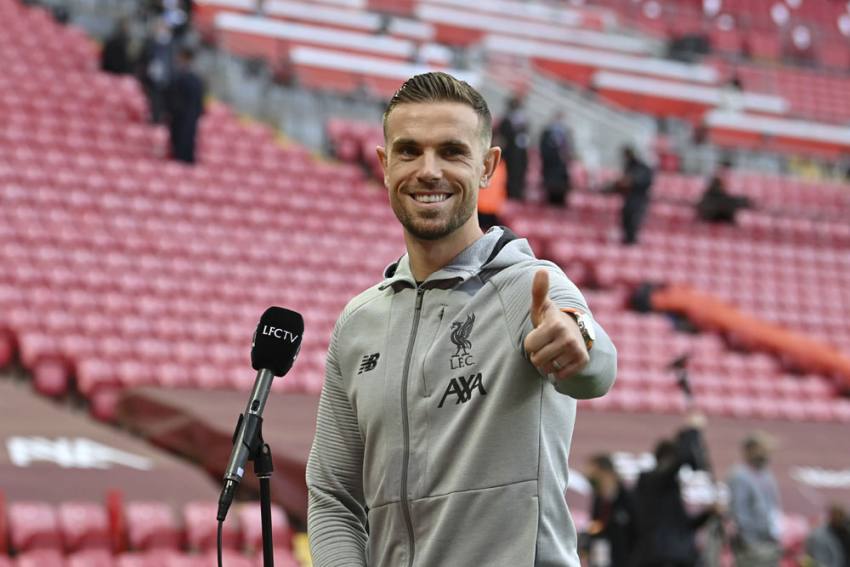 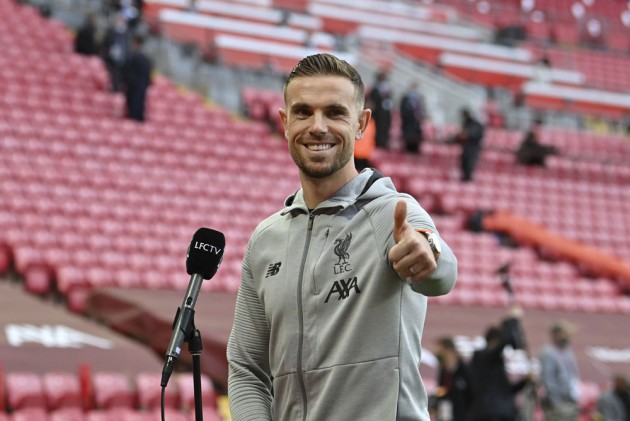 The England midfielder led a rampant Liverpool to the Premier League title, their first in the top flight for 30 years.

Henderson's individual contributions - including four goals in 30 games - earned recognition ahead of a host of team-mates.

We take a look at where Henderson secured his latest piece of silverware, with the help of Opta data.

Henderson may never be a creative force like De Bruyne in the middle of the pitch, but he had a greater hand in Liverpool's attacking play this term.

With Fabinho often occupying the deeper role that limited Henderson in seasons past, the 30-year-old has mustered four goals and five assists.

Not since the 2014-15 campaign, when he scored six times and set up another nine, has Henderson been involved in as many goals.

The former Sunderland man has created 27 chances in total this term, as well as contributing a pair of secondary assists, aiding Liverpool's prolific front line.

REDS RELIANT ON THEIR SKIPPER

Henderson has been out injured since July 8, in which time Liverpool have won just one of their three matches.

That drop-off when without their captain bears out across the entire campaign, too, with the Reds a much better side when Henderson is involved.

To lift the Premier League Trophy on the night we achieved 96 points shows that some things are just meant to be. Never forgotten. YNWA pic.twitter.com/lyPB3L5G9u

In fact, the champions have remarkably dropped more points in the seven games Henderson has missed (eight) than in the 30 he has played (seven). He will be absent again at Newcastle United on Sunday.

Henderson has been magnificent, but De Bruyne might well feel hard done by, having put together one of the finest individual seasons of recent years in the Premier League.

Yet Henderson has been able to contribute to team success, ending Liverpool's long drought in a campaign where City - De Bruyne aside - have too often been off the pace.

Liverpool And Manchester City Are 'Too Far Ahead' As United Bid To Bridge Gap: Ole Gunnar Solskjaer