Jose Mourinho is now six games without a win after Tottenham's 3-0 loss to RB Leipzig, the worst run of his managerial career 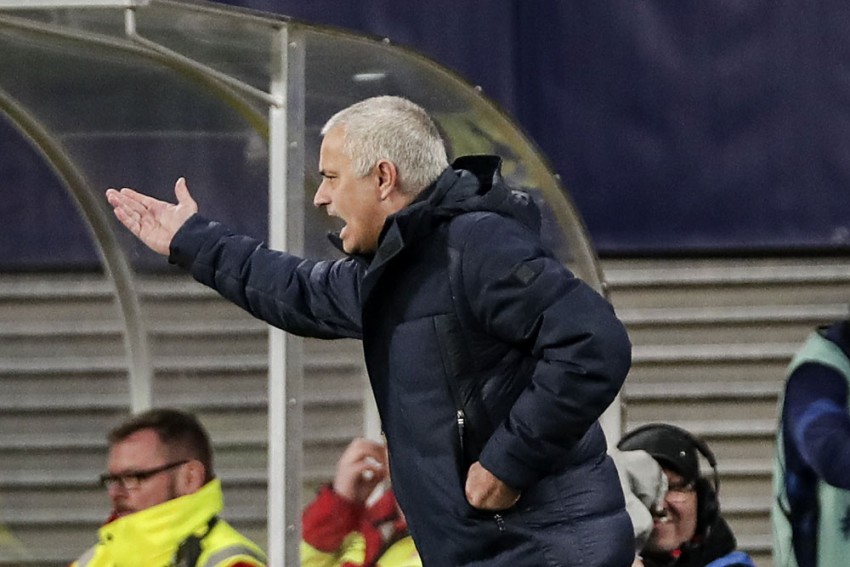 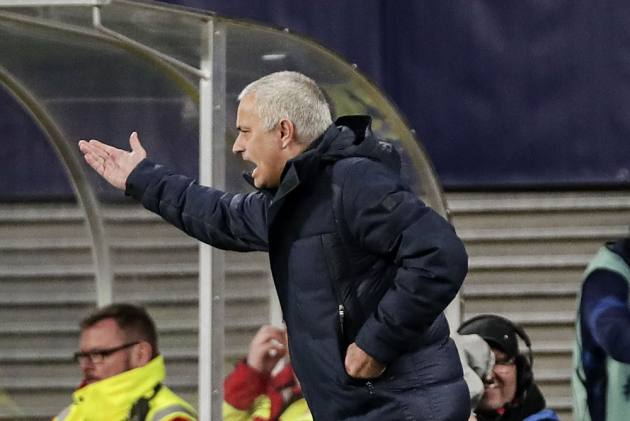 Tottenham boss Jose Mourinho is on the worst run of his managerial career after his side suffered a 3-0 Champions League defeat at RB Leipzig. (More Football News)

A pair of goals from Marcel Sabitzer, aided by errors from Hugo Lloris, gave Leipzig control of the second leg of the last-16 tie at the Red Bull Arena.

Emil Forsberg rounded things off with a late goal to make it a 4-0 aggregate triumph for Leipzig as Tottenham's streak of games without a victory in all competitions was extended to six games.

That is the longest winless run in Mourinho's career, which has spanned 935 matches.

It is a sequence encompassing the first leg against Leipzig, which ended in a 1-0 reverse, as well as Premier League losses to Chelsea and Wolves, an FA Cup penalty shoot-out loss to Norwich City and a 1-1 draw at Burnley.

6 - José Mourinho is winless in six matches in all competitions (D2 L4) – the longest winless run of his entire managerial career, with tonight being his 935th match. Spiral. pic.twitter.com/Jh4AmBNhqb

Spurs will seek to end that streak when they welcome Mourinho's old club, Manchester United, to north London on Sunday.