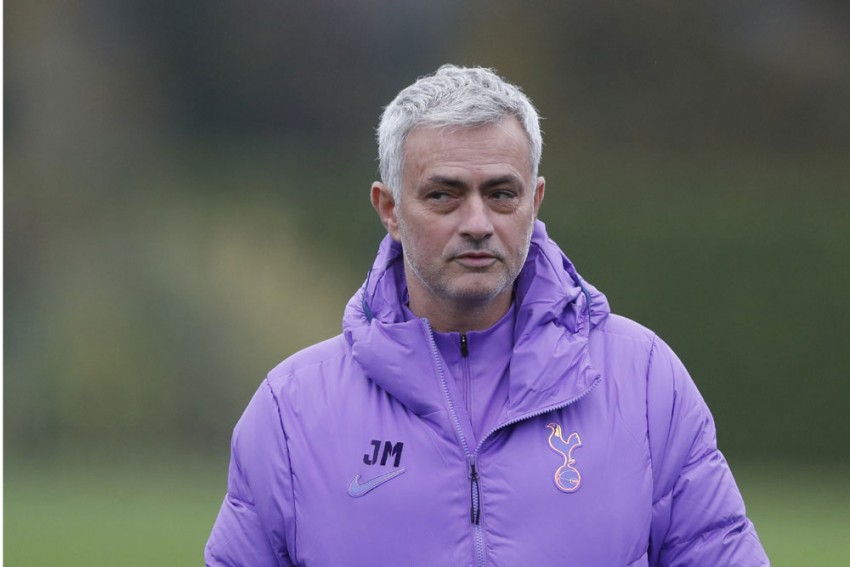 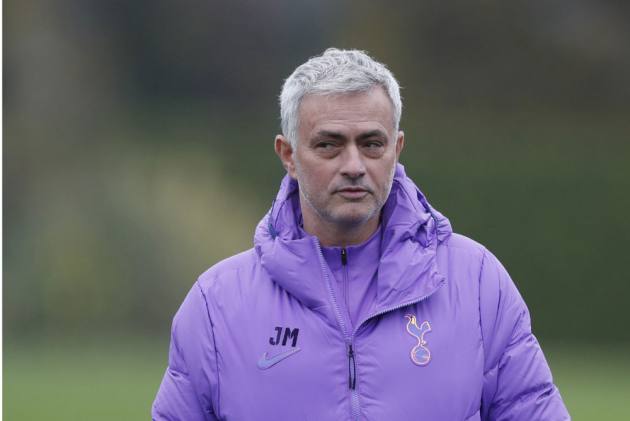 Jose Mourinho said not many managers have been fortunate to work for three of the biggest clubs in the world as the Tottenham head coach revelled in his 200th Premier League victory. (More Football News)

Mourinho celebrated a milestone on Monday, recording his 200th Premier League win as a manager after Spurs edged Everton 1-0 in London.

The Portuguese achieved the feat in 326 games in the English top flight, with only Manchester United legend Alex Ferguson (322) reaching that tally in fewer matches.

Mourinho won 140 Premier League games across two spells at Chelsea – where he claimed three league titles – another 50 during his time at United and Monday marked his 10th with Spurs since replacing Mauricio Pochettino.

"Not many managers work in three of the top football clubs in the country, and in the world," Mourinho told reporters post-match.

"I was lucky enough to work for three of the biggest clubs in the country. When you are at one of these big clubs it's easier to have these results."

200 - Tottenham boss José Mourinho has become the fifth manager to reach 200 Premier League victories, with only Sir Alex Ferguson (322) doing so in fewer games than the Portuguese (326). Special. #TOTEVE pic.twitter.com/nEm1BWTrdc

Tottenham bounced back from their 3-1 loss to Sheffield United last time out, a 24th-minute Michael Keane own goal handing Mourinho's men a timely boost at Tottenham Hotspur Stadium.

Spurs are eighth in the Premier League, nine points adrift of the top four and a point behind seventh-placed Arsenal with Sunday's London derby looming.

"I think the game against Arsenal will always be important because it's Arsenal," Mourinho said when asked if Tottenham's passion had come at a good time following a clash between team-mates Hugo Lloris and Son Heung-min.

"My mentality is only important if we win against Bournemouth [on Thursday]. To play against Arsenal, they're our big rivals and just because we want to win our matches against our rivals that doesn't make me very, very happy.

Tottenham goalkeeper Lloris and star forward Son were involved in a flare-up at half-time as the players made their way off the pitch.

The incident related to Son's failure to track back as Everton's Richarlison went close to scoring – Lloris playing down the clash post-match.

"Everyone was involved, making runs and doing the job. There was a lot of communication on the pitch."

Mourinho added: "When I was arriving [to the tunnel] I just saw the back of it. I was not in there. When I arrived in dressing room everything was over and they were hugging each other.

"What happened was the last minute of the first half a Richardson shot was diagonal from right side, Hugo thought that in that minute of the game the attacking players should do a little bit more and he was arguing with Sonny and Sonny with him.