Juventus-Inter Among Five Serie A Games Postponed Amid Coronavirus Fears

Initially set to be played behind closed doors, Juventus versus Inter is among five Serie A fixtures to have been postponed 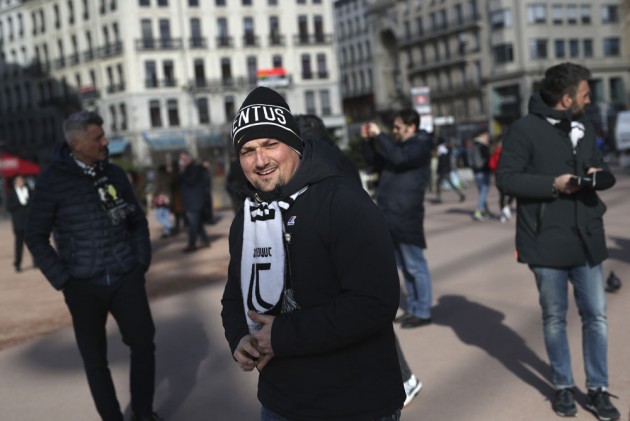 Juventus' derby d'Italia against Inter is among five Series A fixtures to be postponed this weekend due to ongoing fears over the spread of the coronavirus in Italy. (More Football News)

The matches were initially due to be played behind closed doors, as was the case with Inter's Europa League victory over Ludogorets at San Siro on Thursday.

But Lega Serie A revealed on Saturday that the clash in Turin, along with Milan v Genoa, Parma against SPAL and Sassuolo versus Brescia would not go ahead on Sunday.

Udinese's encounter with Fiorentina on Saturday has also been called off.

The matches will instead be played on May 13, with the Coppa Italia final pushed back a week to May 20.

A Lega Serie A statement said: "Considering the huge numbers of regulatory actions due the COVID-19 emergency to protect the public safety, the Serie A president confirms that these games will be not played behind closed doors and have been postponed."

Inter's game against Sampdoria was also postponed last weekend in one of four Serie A abandonments due to a virus that has claimed the lives of 21 people in Italy.

The death toll was at seven when the decision was made to play Sunday's matches behind closed doors.

There are 888 confirmed cases of the disease in the country, with towns in northern Italy on lockdown.

Third-placed Inter are six points behind defending Serie A champions and leaders Juve, having played a game fewer due to the postponed Sampdoria game.