Juventus are expected to turn to Massimiliano Allegri after deciding to part company with head coach Andrea Pirlo. 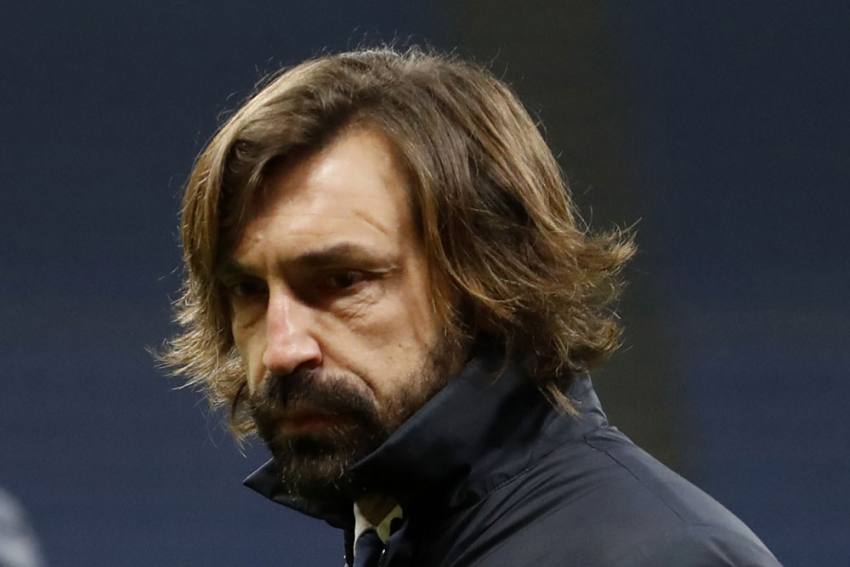 Juventus have announced the departure of head coach Andrea Pirlo as Massimiliano Allegri looks set to return to the club as his successor. (More Football News)

Pirlo signed a two-year deal to take over from Maurizio Sarri as Bianconeri boss last August, but the 42-year-old rookie boss failed to live up to expectations.

The former Italy playmaker failed to guide Juve to what would have been a 10th consecutive Serie A title and has paid the price after just one season in charge.

Juventus edged into the Champions League for 2021-22 by finishing fourth as Inter won the Scudetto.

The Turin giants tumbled out of this season's Champions League in March at the hands of Porto, losing on away goals at the round-of-16 stage.

Juventus announced Pirlo's departure in a manner that spoke of the esteem in which he is held at the club, and in a way that highlighted achievements over shortcomings.

"Thank you, Andrea," the club statement began. "These are the first words that all of us need to say at the end of this special experience together.

"A few months ago, Andrea Pirlo, an icon of world football, began his new adventure, his first as a coach.

"To do this, first of all, it takes courage, as well as awareness of one's own means, especially in a period marked by thousands of difficulties, with the world forced by the pandemic to reinvent its own rules day after day."

The statement, posted on the club's website, added: "Pirlo has just begun the first steps of what will no doubt become a brilliant career as a coach. An adventure of transformation, seeking, and often managing, to bring his ideas and his experience as a champion on the pitch from the 'other side' of the fence.

"And since in football, what counts are the victories, let's remember them: in the space of a few short months Pirlo's Juve has raised two trophies: The Italian Supercup and the Coppa Italia. And he, as coach, brought home brilliant victories on the most prestigious of fields, from San Siro to Camp Nou.

"For all this, for the courage, the dedication, the passion with which he demonstrated every day, our thanks go to the maestro, the coach and to Andrea, that really comes from the heart. As well as our good luck for the future that will surely be a wonderful one."

Allegri has been out of work since leaving the Turin giants two years ago. He had been linked with Real Madrid before news emerged on Thursday of a likely change at Juventus.

Juventus were champions of Italy in five consecutive seasons under the experienced Allegri, who has the highest Serie A win percentage at the club with 74.74 per cent.

They were beaten Champions League finalists with the 53-year-old at the helm in 2014-15 and 2016-17, while Allegri's side also lifted the Coppa Italia on four occasions during his first stint with Juve.

Pirlo was promoted from a briefly-held role as Juventus under-23 coach, and although he won the Coppa Italia and Supercoppa Italiana, the former midfield maestro is now on the lookout for a new challenge.