Juventus Player Unsurprisingly Named Serie A MVP, But It's Not Cristiano Ronaldo

Paulo Dybala has been named Serie A MVP for the 2019-20 season, while Ciro Immobile squeezed out Cristiano Ronaldo to be the competition's best forward 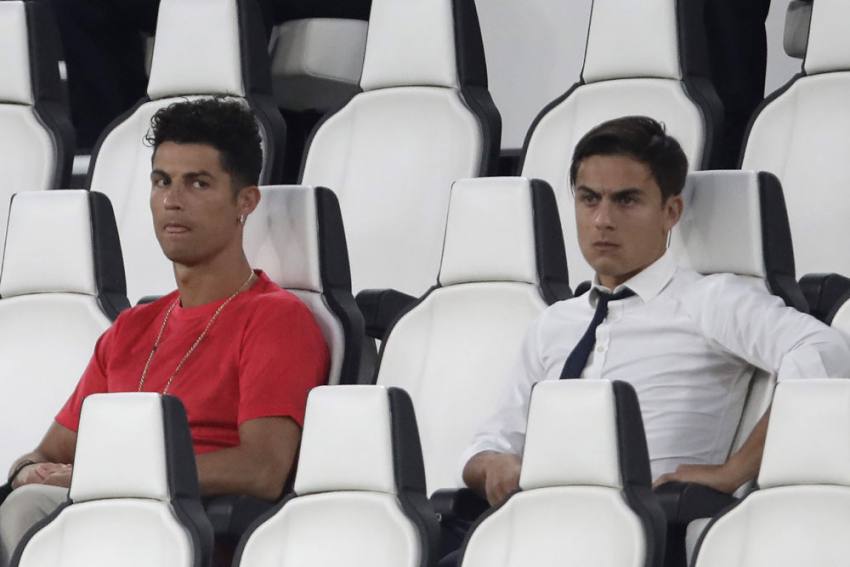 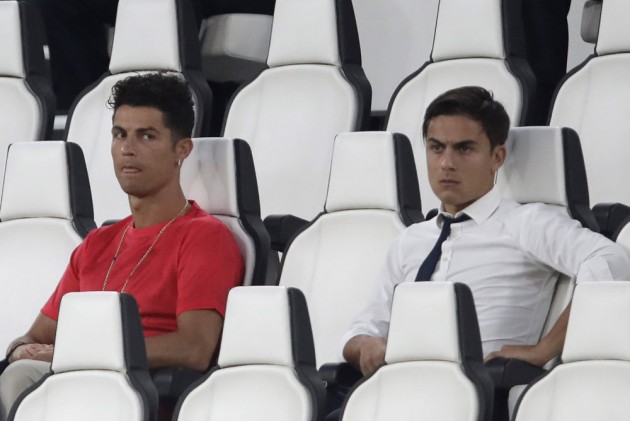 Paulo Dybala has been named Serie A MVP for the 2019-20 season after playing a starring role in Juventus' successful title defence - but Cristiano Ronaldo missed out in the list of individual honours. (More Football News)

Dybala scored 11 goals and provided six assists in the league as the Bianconeri were crowned champions in Italy for a ninth successive year.

The Argentina international came out on top of the rankings, according to Stats Perform statistical surveys aided by tracking data. Information was collected from Coppa Italia and Supercoppa Italiana games, as well as Serie A.

Ronaldo scored 31 goals for Juve but the Portuguese was pipped to the best forward award by Ciro Immobile, who equalled Gonzalo Higuain's competition record for goals in a single season with 36 for Lazio.

There was further success for the champions, however, as Wojciech Szczesny was named best goalkeeper, with Inter's Stefan de Vrij the top defender.

Alejandro Gomez was rewarded for helping Atalanta finish third for a second successive season, the Argentine playmaker announced as the leading midfielder.

Dejan Kulusevski, meanwhile, was named young player of the season after impressing on loan at Parma.

The 20-year-old Swede was signed by Juventus from Atalanta in the January window, though remained at the Ennio Tardini for the remainder of the campaign.

Key performances, to set themselves apart and be the best! Here are all the MVPs of the 2019/2020 #SerieATIM season! #WeAreCalcio pic.twitter.com/JELpfOmUD0

"It was a difficult year, but these players have proven their talents in all the matches they played with great performances," Luigi De Siervo, CEO of Serie A, said in a statement announcing the winners.

"We want to thank all the athletes for their professionalism, commitment and sacrifice."