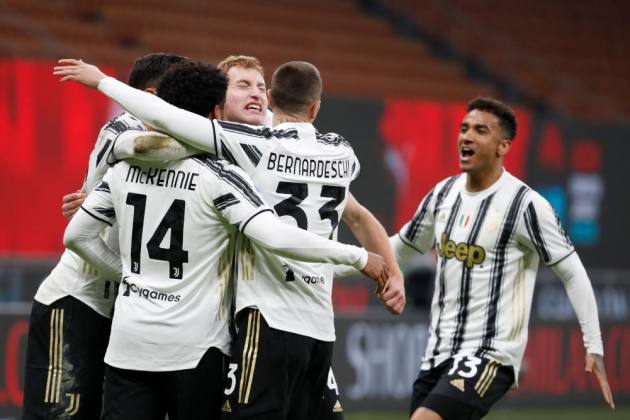 Hit hard by the coronavirus pandemic, Serie A club Juventus expects to receive a capital injection of up to 400 million euros ($475 million) by the end of the year. (More Football News)

It said the plans are "aimed at strengthening the company’s equity."

Juventus saw its record run of nine straight Serie A titles ended last season by Inter Milan, and it was also part of the ill-fated European Super League project.

Juventus is owned by the Agnelli family through holding company Exor N.V.

Questions had already been raised about the sustainability of Juventus’ business model following the arrival of Cristiano Ronaldo from Real Madrid in 2018 for a club-record fee of more than 100 million euros ($119 million).

Ronaldo was signed with the aim of winning the Champions League but Juventus has not gone past the quarterfinals since his arrival and was eliminated in the round of 16 the past two seasons.

Pakistan Is Safe, Will Not Host Cricket Matches At Neutral Venus: PCB Official