Siddhi Sharma, a resident of Manvat town in the Marathwada region has achieved this rare feat. The Secondary School Certificate (SSC) results of the Maharashtra Board were announced on Wednesday 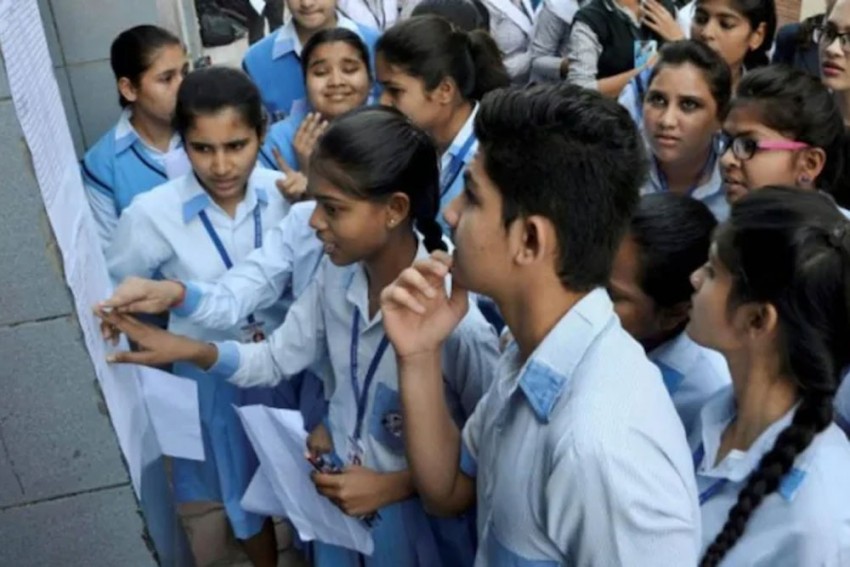 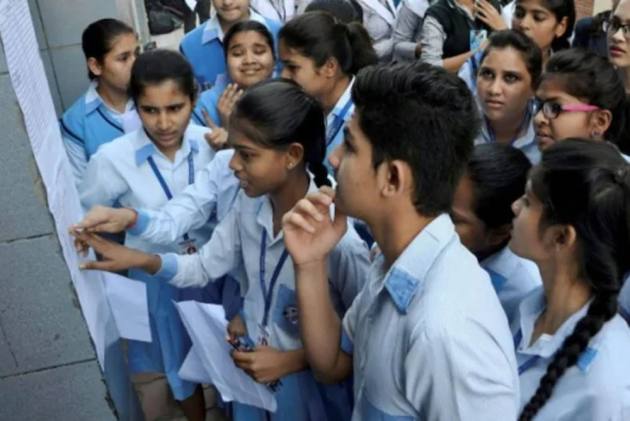 A national-level Kabaddi player from Maharashtra's Parbhani district, who had participated in the Khelo India tournament in 2019, has scored 100 per cent marks in SSC (Class X) examination. (More Sports News)

Siddhi Sharma, a resident of Manvat town in Parbhani from Marathwada region, has achieved this rare feat.

The Secondary School Certificate (SSC) results of the Maharashtra Board were announced on Wednesday.

Siddhi studies in Madhyamik Vidyalay at Devnandra, around eight kms away from her place. Her father, Deepak Sharma, earns a livelihood by carrying out maintenance work of solar equipment at a co-operative sector organisation.

Talking about her results, he said, "My daughter scored 100 per cent marks in SSC exam by maintaining balance between sports and studies."

"I used to watch Pro Kabaddi matches on TV along with Siddhi and slowly she developed interest in that sport," he added.

Siddhi said, "Playing Kabaddi helped me remain mentally and physically fit and took away the stress of studies."

"My friends were tense about the board exams, but my practice of around four hours a day helped me keep the stress away," she added.

She said that her parents and coaches supported her in both the activities.

"I took part in tournaments even during Class 10," she said.

Talking to PTI, Shiv Chhatrapati awardee and coach Mangal Pande said, "Marathwada is a place where sports infrastructure is not much developed. Manvat is a rural place which lacks facilities. Despite that, the girl reached Khelo India and other state competitions in just two years of commencing practice."

"Siddhi is a perfect example of how balance can be struck between sports and studies. Parents in rural parts must follow this example and encourage their children to play sports and the coaches should keep asking the players about their studies," Pande, who is a treasurer of State Kabaddi Association, added.