Kagiso Rabada, South Africa Speedster, Counting On Past Experience To Thrive In India

During their last tour of India in 2015, South Africa won the T20 and ODI series but lost the four-match Test series. Kagiso Rabada took 13 wickets in 10 games. 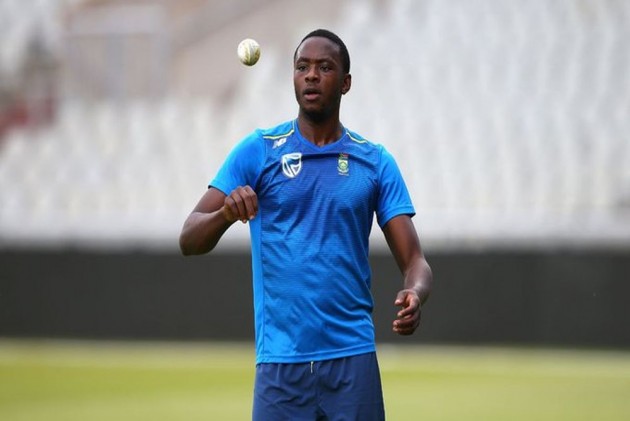 South Africa pacer Kagiso Rabada on Wednesday (September 4) said his team will look to use the past experience of playing in the sub-continent when they take on India in the upcoming assignments.

The Proteas are scheduled to play three T20s and as many Tests against India. (CRICKET NEWS)

"You need to figure out what you need to do to give the team a better chance to win – that is what I try to focus on. When you have played there before‚ you will have an idea of what to do in certain tough situations," he said at South Africa's training camp.

South Africa had won the T20 and ODI series but lost the Tests during their last tour of India.

"The previous tour we were successful because we won the T20 and ODI series but the Test series was a bit of a shambles because those wickets were just terrible‚" Rabada said.

"If I could give an example‚ the first Test match it was 200 v 200 in first innings. If we batted first‚ it was going to be a different ball game because we ended up having to chase the game. We lost 3-0 and we were truly hammered."

Asked how will they approach spin bowling during the tour, Rabada said: "On our recent tour to Sri Lanka‚ it was tricky conditions. There is a whole lot of talk about how to approach spin but we will see how it goes.

"What helps is that there are guys who have played there in the past and I guess what you can do is to use what worked and what did not work during the Sri Lanka tour to have a base.

"When you go there for the first time its weird and you don't know what to do. If you look at how Faf (Du Plessis) batted in Sri Lanka‚ he got good starts‚ which showed that he had played there and knew the conditions."