Kane Williamson has been ruled out of the five-match T20 series at home against England following a hip injury. Fast bowler Tim Southee will lead New Zealand in Williamson's absence. 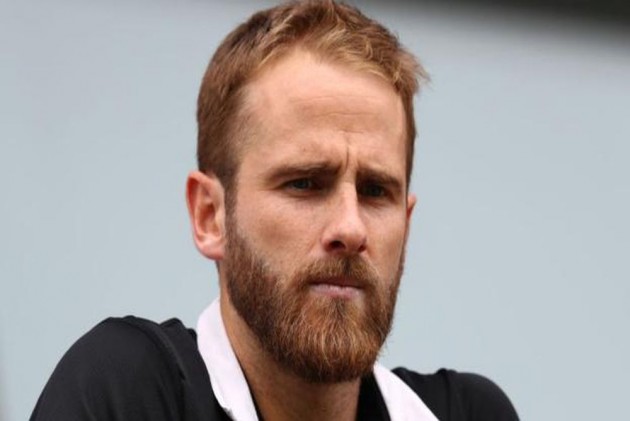 New Zealand will be without captain Kane Williamson for the upcoming Twenty20 series against England due to a right hip injury. (CRICKET NEWS)

The Black Caps named their squad Friday with skipper Williamson a notable absentee following his withdrawal for the five T20s in New Zealand.

Williamson featured for Northern Districts in the Plunket Shield on Thursday, but a period of rest was agreed for the star batsman – who sits out the reunion with England after his team's heartbreaking super-over defeat in the Cricket World Cup final.

Tim Southee will captain the Black Caps when the series gets underway at Hagley Oval in Christchurch on November 1.

"We've been monitoring the injury for a while now and it's the same issue that ruled him out of the final Test against Bangladesh back in March," said New Zealand head coach Gary Stead.

"It's disappointing timing for Kane at the start of an exciting Kiwi summer, but we feel it's the right decision with a busy season ahead.

"We're fortunate to have someone experienced like Tim who can comfortably step in and take the reins, as he successfully did on the recent tour of Sri Lanka."

Paceman Lockie Ferguson will play in the first three games after returning from a broken thumb, while Trent Boult will take his place for the remaining two fixtures.

"In working with Trent and looking at the season ahead, we feel another four-day game will provide him with the best preparation for the upcoming Test series against England and Australia," added Stead.

After facing England in Christchurch, the series will move to Wellington (November 3), Nelson (November 5), Napier (November 8) and Auckland (November 10) before the first of two Test matches, starting November 21.