Kapil Dev was speaking at an event to promote the film ‘83’ that brings the inside stories and India’s journey to their maiden World Cup triumph in 1983 at Lord’s beating West Indies in the final. 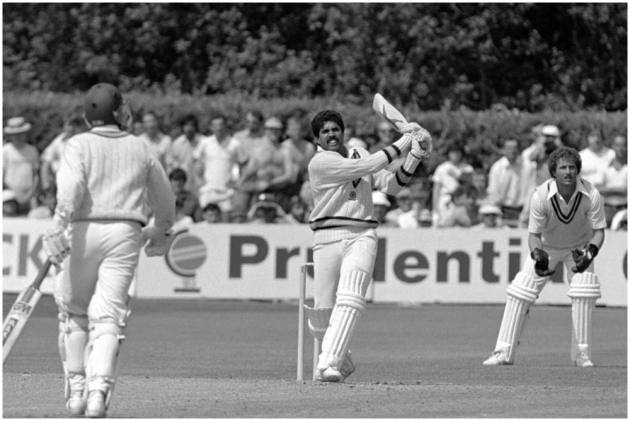 Hailing his 1983 Cricket World Cup-winning teammates as ‘special characters,’ former India captain Kapil Dev said a movie could be made about each one of them. Kapil was speaking during a promotional event of the film ‘83’ – that brings the inside stories of India's first major triumph 38 years ago at Lord’s. (More Cricket News)

“Character is the most important thing. If we pick up all fourteen and Yash, I think everybody has a character. When you want to achieve something as big as that, everybody needs to have a character,” Kapil said in an emotional tribute to his teammates.

Rank underdogs in Eighties in the ODI format, the Kapil Dev-led Indian team stunned favourites West Indies in the final by 43 runs to lift the Prudential World Cup at the Lord’s. Kapil’s ODI best of 175 not out also came in that very World Cup against Zimbabwe at Tunbridge Wells in Kent.

Regarded as one of the finest all-rounders of all time, Kapil Dev said the memorable victory would not have been possible without his teammates.

“We all play cricket. If I look back, I think everybody has a character in the sense that they are not pushovers. You give them a lot of respect for not being a yes man, but they are ready to die and at the end of the day, they were all brilliant characters.

“You can make a movie about everybody. I was the captain but I think I was not even half good or even quarter without the support of seniors," added Kapil.

For the role, Ranveer Singh played cricket for four hours a day for a period of six months to get into the shape of Kapil Dev in the film.