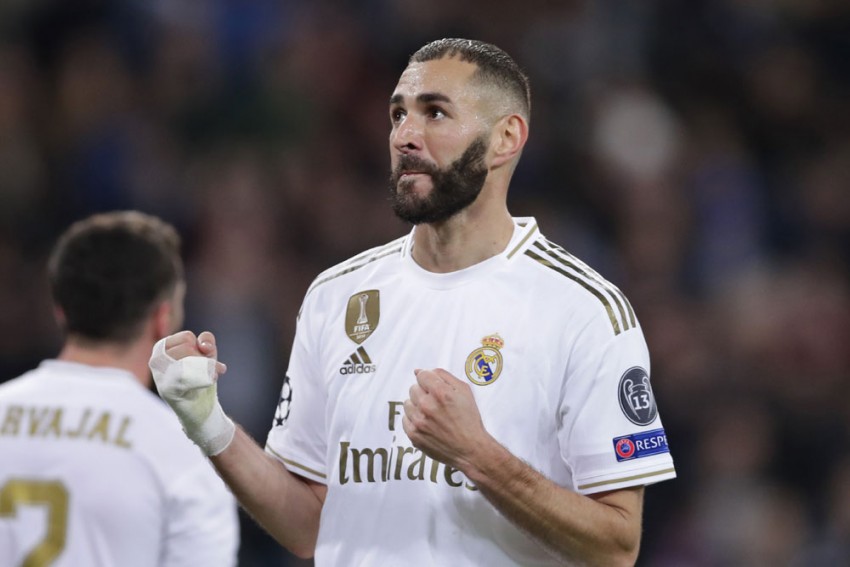 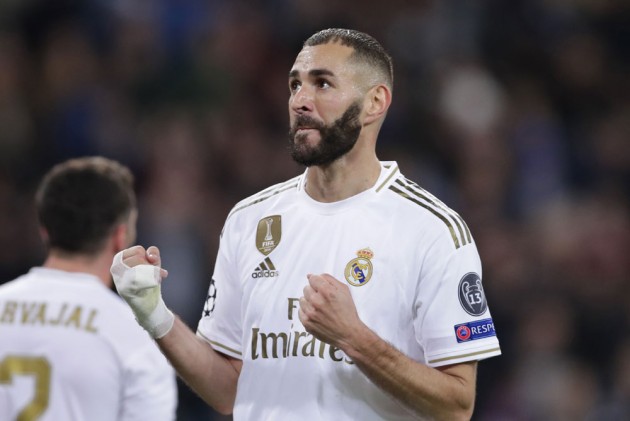 The 31-year-old striker, who coach Zinedine Zidane championed for an unlikely France recall this week, netted the opener after 17 minutes and soon had a second from the penalty spot.

Benzema moved onto 157 league goals for Madrid, nudging ahead of Puskas, although he remains a long way short of Cristiano Ronaldo's incredible club record of 311.

Benzema scored twice against Galatasaray in a 6-0 thrashing to move onto 50 in the competition, ahead of Alfredo Di Stefano's 49.

Ronaldo boasts the Madrid record in the Champions League, too, having netted 105 times for the club.