The charges are punishable by up to five years in prison and a 75,000 euro fine. Benzema has denied wrongdoing. 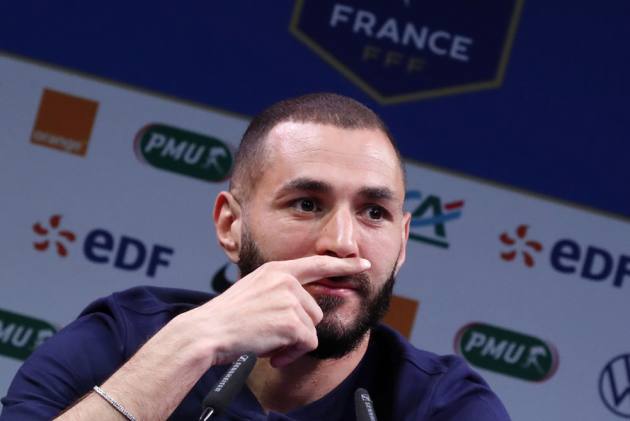 The 33-year-old Benzema's legal team told the court in Versailles that professional obligations made it “impossible” for him to attend. Valbuena's lawyer said he deplored the absence.

Benzema played for Madrid in Kyiv on Tuesday against Shakhtar Donetsk in the Champions League. Madrid plays again Sunday against Barcelona in the Spanish league.