Kevin Pietersen and David Miller, who have played IPL for years, reveal why modern-day batsmen are able to regularly clear the ropes 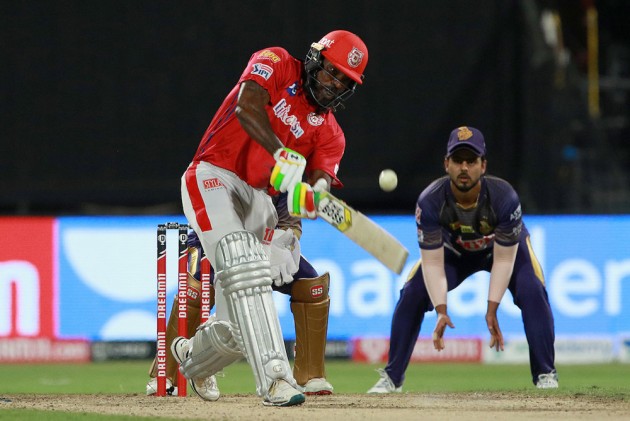 Hitting sixes is a fundamental part of T20 cricket.

In the 2021 IPL, all of the top eight six-hitters in the competition’s history will be taking part, including Chris Gayle (Punjab Kings), AB de Villers (Royal Challengers Bangalore) and MS Dhoni, whose Chennai Super Kings side are fourth-favourites to lift the title in the latest IPL betting.

Miller, the left-handed master blaster from South Africa, carved a niche for himself in IPL when he was the highest scorer for Kings XI Punjab (now Punjab Kings) in the 2013 season. Miller scored 418 runs at an average of 59.71. Miller scored a century of 38 balls against RCB. It is the third fastest in IPL.

Released ahead of this year's Indian Premier League, Pietersen, Miller, Lehmann et al discuss:
• How modern players are hitting the ball further than ever.
• The players’ meticulous practice regimes.
• Whether having a big bat really matters.
• Why AB de Villiers and Hardik Pandya prove that talent beats power.

Jamaican Chris Gayle is a champion at clubbing sixes. The veteran left-hander was in ominous form for Punjab last season and played a leading role as KXIP made a desperate charge in pursuit of a playoff spot. 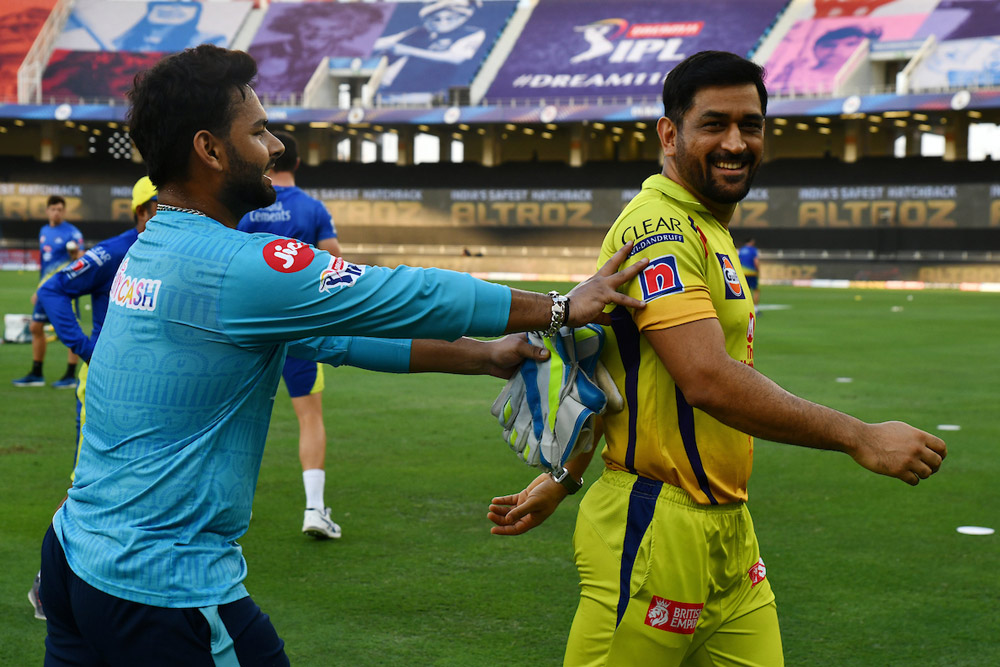 Among the Indian players, MS Dhoni leads the pack. The Chennai Super Kings captain, famous for his 'helicopter' shot, has slammed 216 sixes in 204 matches. He is followed by Mumbai Indians skipper Rohit Sharma (213) and Virat Kohli (201).