West Indies captain Kieron Pollard makes a comeback after missing the Pakistan tour due to a hamstring injury sustained at T20 World Cup in the United Arab Emirates. 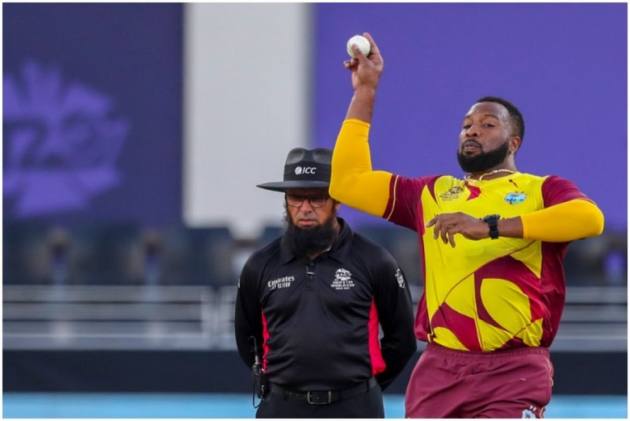 Kieron Pollard is back from injury to lead West Indies against Ireland and England in the upcoming limited-overs series. West Indies host Ireland in three ODIs and a one-off T20 international between January 8-16 at Sabina Park in Jamaica. (More Cricket News)

West Indies then will play England in five T20 internationals at Kensington Oval in Barbados from January 22-30. West Indies announced the squads on Friday to take on England and Ireland.

It was speculated that the Ireland series could provide the platform for Chris Gayle to bid adieu to international cricket but has been not named in the squads. All-rounder Andre Russell also missed out despite his recent Big Bash spell. Former captain Jason Holder has been named in both the squads.

“We have tried to maintain the general makeup of the squads from the Pakistan tour before Christmas, with the captain and some senior players coming back in,” West Indies head coach Phil Simmons said.

“COVID-19 has also played a part in the final makeup of the squad. The challenges in the next couple months are getting the young players in both squads to not only improve on their skills but maintain the attitude and desire we saw in Pakistan."

Pollard had missed the tour of Pakistan because of a hamstring injury at the T20 World Cup.