KL Rahul Names The Toughest Indian Bowler To Keep To 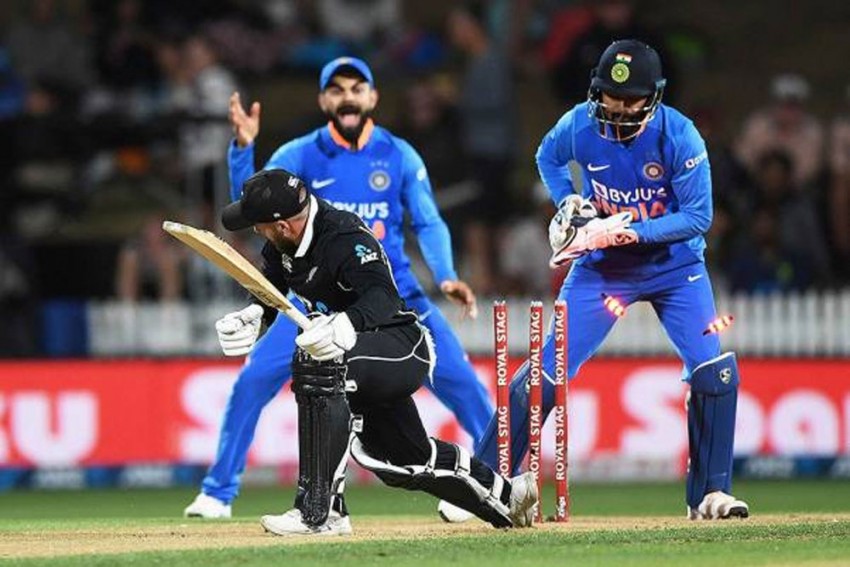 FILE - New Zealand's Tom Blundell is stumped by KL Rahul off the bowling of Kuldeep Yadav as Virat Kohli looks on during the One Day cricket international between India and New Zealand at Seddon Oval in Hamilton, New Zealand.
File Photo
PTI May 11, 2020 00:00 IST KL Rahul Names The Toughest Indian Bowler To Keep To 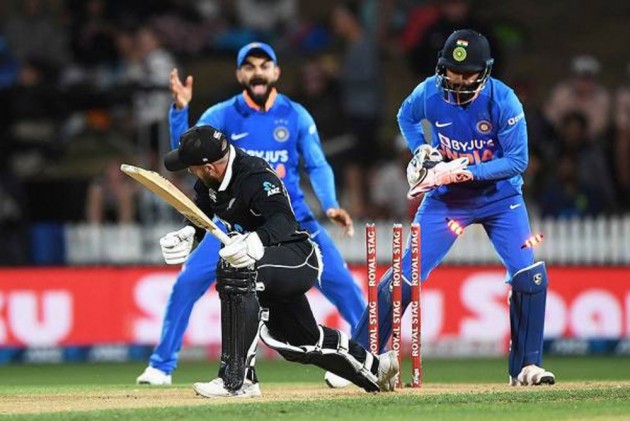 He is enjoying the role of Indian team's No 1 wicketkeeper in white-ball format but KL Rahul still finds Jasprit Bumrah difficult to keep wickets to among all the Indian pacers. (More Cricket News)

"Absolutely enjoying wicketkeeping. The toughest bowler to keep to is @Jaspritbumrah93," Rahul said in a 'Q&A' session on his Twitter handle on Sunday.

The 28-year-old right-handed batsman, who has played 36 Tests, 32 ODIS and 42 T20Is , started keeping wickets from the limited-overs home series against Australia and later went on to don the gloves during the tour of New Zealand.

Rahul also said that the 2016 IPL with the Royal Challengers Bangalore was a "career-defining season" for him.

"It's got to be the 2016 season with RCB which was a career-defining season for me as people saw the potential in me in white ball cricket," said Rahul when asked about his favourite IPL moment.

Rahul, who has shared the dressing room with Chris Gayle in RCB, described the swashbuckling West Indian batsman as a smart cricketer.

"As a batting partner, he is amazing. I met @henrygayle first when I was with RCB. The best conversations I had with Chris are on the pitch. He is a smart cricketer and plans his game lot. He is great to have in the team and is very friendly with youngsters as well," he said.

The Karnataka batsman, who made his Test debut against Australia in December 2014 at Melbourne, also said that it was a special feeling to get his Test cap from Mahendra Singh Dhoni.

"It was a special and emotional moment for me. I never thought I would get a chance to play in the series and it was a special feeling to get that cap from MS Dhoni," Rahul said.