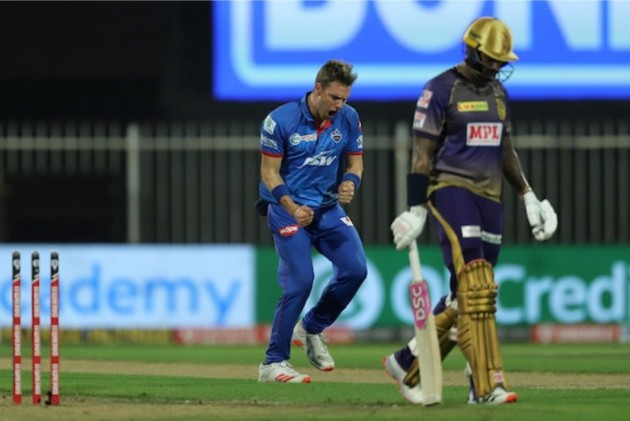 Call it faith or simply vision, there are certain things in T20 cricket that logic cannot explain. Captains in IPL show tremendous faith in their gameplans and even if the nature of this format can tear all strategies to shreds, teams can stick to formulas they back to succeed.

If Chennai Super Kings has done this with one Shane Watson and Kedar Jadhav, Kolkata Knight Riders are doing this with Sunil Narine. Both camps feel Watson and Narine are impact players and can "light the fuse at any stage."

After Saturday's matches, Chennai Super Kings were at the bottom of the IPL 2020 points table and Kolkata Knight Riders, who lost to Delhi Capitals in Sharjah, were fifth in the eight-team event.

In a post-match chat, Kolkata Knight Riders captain Dinesh Karthik was asked about the continued failure of Sunil Narine as an opener.

Narine, who was once a mystery bowler but lost much of his sting after changing his action after he was pulled up for throwing, found new status as a pinch-hitter. He has done decent service for KKR -- 795 runs at a strike-rate of 164.26. The problem is in T20 cricket, people talk about strike rates, not averages.

KKR has used him as an opener in IPL 2020 and in four matches so far, the West Indian has scores of 9 off 10 balls (vs Mumbai Indians), 0 off 2 balls (vs Sunrisers Hyderabad), 15 off 14 balls (vs Rajasthan Royals) and 3 off 5 balls (against Delhi Capitals). The strike rate has plummeted to 87.09! Sub-standard.

Narine, who loves to free his hands, hates to play pace. Anything above 140 kmph and directed towards his body will give him a shiver. Although his face doesn't give away much, his batting inadequacies are not hard to find. Even pundits doing commentary on TV are at a complete loss. But the KKR captain is unperturbed.

" I haven't thought about it (making the change at the top) but maybe after this game I will sit down with the coaching staff. We still believe in Narine and whenever he gets going he gets us off to a great start," Dinesh Karthik said after the game.

Karthik also dodged the question on his own form. Against Delhi Capitals, the KKR skipper had a great chance to prove his worth in the middle order but he failed. Karthik scored six off eight balls and put pressure on the lower order to get the runs. 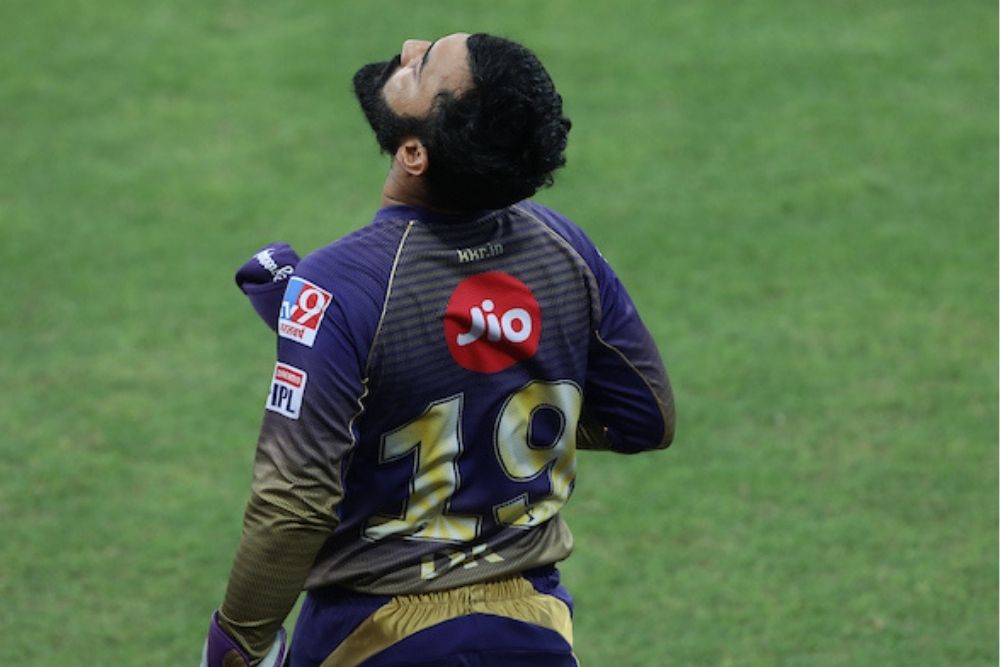 "The way the boys batted is something I am really proud of, we kept fighting till the end which is the nature of our team. Really happy with the effort we put in today.

"To be honest, couple more sixes and we would have crossed the line, we wouldn't be talking about the lengths," Karthik said, admitting two quick wickets in the middle derailed the chase. He was one of the wickets to go down.

Teams have changed captains midway through the tournament and KKR have a ready-made man available. England captain Morgan can easily take up that role and let Karthik play as a wicketkeeper-batsman.

Both Karthik and Narine have to watch their performance. KKR's belief in certain players remains a mystery. This is also true with CSK. MS Dhoni's faith in Watson, Jadhav and an Ambati Rayudu is just enormous.

KKR play Chennai Super Kings next on October 7. Both Narine and Watson will be on show and they will be under the scanner for sure. Faith can be a short-term word in the shortest format of the game.