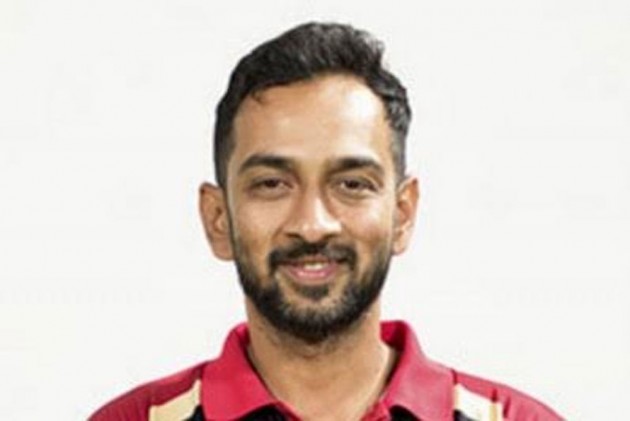 Police custody will be taken today for further interrogation to check for the involvement of other people. He is suspected to be involved in match-fixing and reportedly approached a player. The police, however, are yet to ascertain Shinde's role.

Who is Sudhindra Shinde?

According to a profile in espncricinfo, Shinde played 18 First-Class and one List A matches for Karnataka. The 39-year-old is a former coach of Belagavi Panthers. He is also the coach of Karnata U-19 team and a member of the Karnataka State Cricket Association from Raichur Zone.

The police had earlier arrested Belagavi Panthers team's owner, Ashfaq Ali Thara for placing bets on the matches. He had allegedly placed bets with a bookie based in Dubai and was in touch with players of other teams during the league.