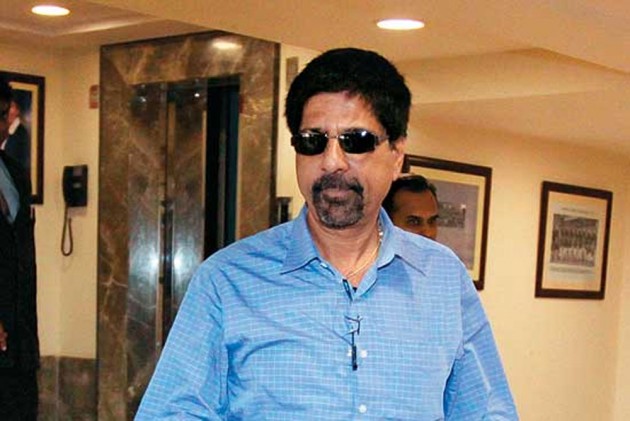 "You do not win matches just by sledging. Aussie's loss is a loss, his (Clarke) statement was ridiculous I would say," Srikkanth said while speaking on Star Sports 'Cricket Connected' show.

"If you ask Nasser Hussain or Sir Vivian Richards who are experienced players, you can never score runs or get wickets through sledging.

"You need to play good cricket and showcase determination; you need to bowl well to get wickets and bat well to achieve targets. Sledging cannot help in any way according to my opinion," he added.

Clarke had also said the current Australian players were too scared to "sledge" Kohli and in order to protect their million dollars IPL deals, they "sucked up" to the India captain which resulted in their cricket becoming "soft".

"Just by being nice to someone doesn't get you a place in IPL. Any franchise will look at the player's calibre and value add to the team, which gives them desired results by winning matches/tournaments," Laxman said while speaking on the same show.

"These are the kind of players who get IPL contracts. So just being nice to someone will not earn you a spot in the IPL," he added.