According to Marylebone Cricket Club's press release, all the matches in Pakistan will take place at Lahore. 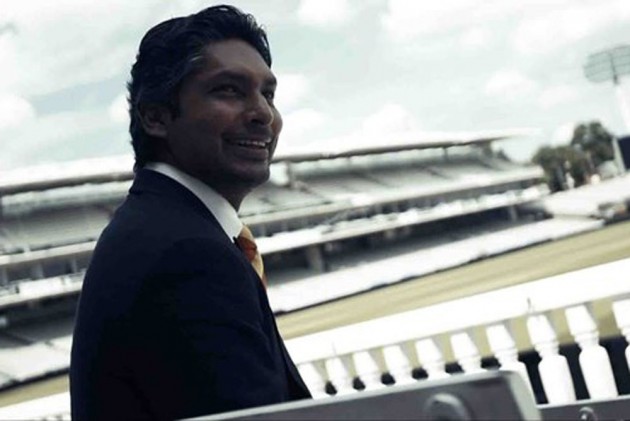 Custodian of cricket laws, the Marylebone Cricket Club (MCC), will play one 50-over game and three T20 matches during their upcoming tour of Pakistan, beginning on Thursday.

All the matches will take place in Lahore, the MCC said in a press release.

Lahore Qalandars will be the Club's first opposition in a floodlit T20 match at the Gaddafi Stadium.

Lahore boast of Pakistan's international stars such as Shaheen Afridi and Fakhar Zaman in their ranks for this edition of the Pakistan Super League (PSL).

Pakistan Shaheens - effectively the nation's 'A' team – will play MCC in a 50-over match at Aitchison College two days later, and the hosts will be captained by Saud Shakeel.

The Club will then switch to the T20 format against Pakistan's domestic champions Northern, and Multan Sultans of the PSL, who will have England's Moeen Ali and James Vince in their squad for the tournament which begins shortly after the MCC tour.

The tour will take place from February 13 to 19.

MCC president Kumar Sangakkara will captain a 12-member squad for the tour, which includes the likes of Ravi Bopara, Roelof van der Merwe and Ross Whiteley.

MCC head coach Ajmal Shahzad said: "This tour of Pakistan will be a momentous occasion for everyone involved.

"We expect the standard of cricket to be high during this trip. The MCC squad possesses both international and extensive domestic experience which I am sure will prove strong opposition for some of Pakistan's best emerging cricketers."

"We hope that this tour helps contribute to the Pakistan Cricket Board's wish of seeing international teams returning to tour the country on a regular basis."

Test cricket returned to Pakistan after more than 10 years with the Sri Lankan team playing a two-match series last December.