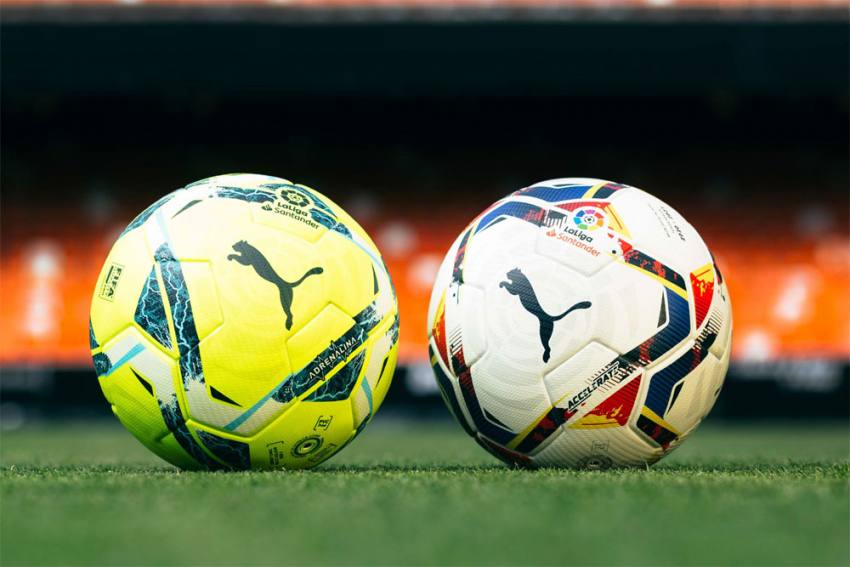 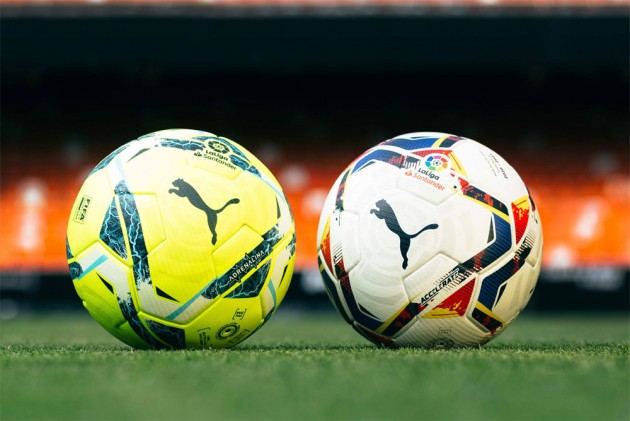 The big three of this era in Spain's top fight have not been apart since Valencia came in third in 2011-12 - 30 points shy of second-place Barca.

The order has shuffled into various configurations since, most sensationally when Atleti pipped the Blaugrana to finish top of the pile in 2013-14.

Madrid and Barcelona have cashed in on the superclub era, aided by arguably the two finest footballers of all-time, while Atletico gradually gained the weight they once punched above to become their country's third heavy hitter.

Nevertheless, each club heads into the new campaign with cracks appearing. If the end of an empire isn't quite upon us, it might be closing in.

MESSI, KOEMAN AND CATASTROPHE. WHAT IS GOING ON AT BARCELONA?

"There are only two tragedies in life: one is not getting what one wants, and the other is getting it."

It is impossible to know whether Ronald Koeman has dwelt upon the wisdom of Oscar Wilde as he arrives at the apparent end of Barcelona's age of decadence, but there is something devastating about the timing of the Dutchman getting the job he has always coveted.

Indeed, it speaks volumes over how much Koeman wanted to come 'home' to Camp Nou that he would do so under an entirely discredited president to preside over an aging squad left somewhere close to mutiny by a humiliation of historic proportions.

Koeman did say he views Lionel Messi as key part of his project at Barca. And he has him, although there is the monumental catch of context.

In an explosive interview where he focused on everyone's fault but his own - a Leo culpa, if you will - Messi insisted he was only sticking around because Bartomeu had gone back on his word to him and made a departure financially "impossible".

"The truth is that there has been no project or anything for a long time, they juggle and cover holes as things go by," Messi told Goal Spain, in a remarkably damning inditement of those who remain his employers and team-mates.

Ivan Rakitic has gone, Luis Suarez is going and Koeman apparently wants to sign a selection of the Netherlands international players he left behind to take on the poisoned chalice of a lifetime.

As Messi allude to, decline has been eating away at Barcelona for some time. By the time they surrendered La Liga to Real Madrid after the coronavirus hiatus - performances that effectively condemned Quique Setien's doomed reign even before the 8-2 Champions League loss to Bayern Munich - they had scored fewer goals (86), conceded more (38), had fewer shots (494), won fewer games (25) and lost more (six) than in any of their past five La Liga seasons.

The potential saving grace - at the same time a damning indictment of the elite European game in the 21st century - is it seems there is only so far that a club on course for a $1billion record turnover before COVID-19 took hold should realistically be able to fall.

Even if the sum of Koeman's transfer incomings are some Oranje foot soldiers and Manchester City youngster Eric Garcia, a functional defensive set-up in front of the excellent Marc-Andre ter Stegen, a smooth midfield alliance between Frenkie de Jong and Miralem Pjanic and a delightful forward line featuring Messi, Antoine Griezmann, the prodigious Ansu Fati and the returning Philippe Coutinho is an assortment it is not too difficult to imagine as a championship-winning one.

MAGIC OF CHOLISMO STARTING TO FADE

Atletico do not have the luxury of mismanagement on the scale of which Josep Maria Bartomeu has shambolically overseen at Barcelona. At best they'd be Valencia; at worst they'd be playing Segunda Division football.

Unfortunately, the start-up beverage spin-off that is RB Leipzig denied them another such showdown in the latter stages of the competition in Lisbon last month - a performance and result that spoke of problems that have quietly mounted to the point Simeone will struggle to shift them as he approaches nine years at the helm.

With their backs against the wall and the bit between their teeth, few teams want to face Atletico. But in games where they are expected to win and take the game to the opposition, they increasingly appear woefully short of the right moves - the transition from reactive to pro-active football beyond them.

They were favourites to beat Leipzig but played a low percentage game and paid the price, as they did over the course of 16 La Liga draws last season. Their 14 points dropped from winning positions marked their worst return in the past five years.

That Joao Felix came off the bench against Leipzig to win a penalty, convert it and briefly turn the game in Atleti's favour also spoke ill of Simeone's failure to get the best out of the majestically skilled Portugal forward.

Indeed, there is a mounting list of talented attackers who have failed to hit the heights under Simeone, with Griezmann something of an outlier in the aftermath of their 2013-14 success.

Back then, Atletico beat Madrid and Barca when it did not look possible. Now the Classico rivals look deeply fallible, Simeone is unable to rustle up enough of the old magic.

It is not a story to live up to the self-aggrandising history of Madrid, but Zinedine Zidane's steadying hand last year saw them win the title through not messing up as much as their rivals.

Where Barca and Atleti dropped 13 and 14 points from winning positions, Madrid shelled six.

That is not to do down Zidane's achievements as a serial trophy collector. He now has two domestic titles to go with three Champions Leagues across two spells in charge.

The France great is perfectly in tune with a squad he knows well and coaxed a magnificent, career-best season out of Karim Benzema last time around.

From the resumption after lockdown until La Liga was secured, Madrid won 10 straight matches to comprehensively overhaul Barca.

Their subsequent Champions League loss to Manchester City, where 2-1 defeats in each leg ultimately flattered the 13-time European champions, put their dominant domestic form in context.

Having led the way for much of the past decade, La Liga's big three presently feel like they're a rung below Bayern Munich, Paris Saint-Germain and the Premier League's top two of City and Liverpool. While it is easy to see Madrid retaining Spain's top-flight for the first time since 2007-08, it is hard the see the wider continental gap closing.

Eden Hazard must improve upon a stop-start first season at the Santiago Bernabeu, while Vinicius Junior, Rodrygo and Federico Valverde have futures of giddying excitement ahead of them. However, the old guard of Sergio Ramos, Luka Modric, Toni Kroos and Benzema remain the core and are the wrong side of 30. Galactico-hunters no more, Los Blancos have once again been fairly quiet in the transfer market.

Zidane's skill at Madrid has been to delay a wholesale transition, even when he returned in the aftermath of Cristiano Ronaldo's 2018 departure. But the clock is ticking on the time for change and, as Madrid's biggest rivals have shown, a painful process awaits.