Spain's top two divisions will hold tributes before kick-off this weekend in memory of Luis Enrique's daughter, who died this week 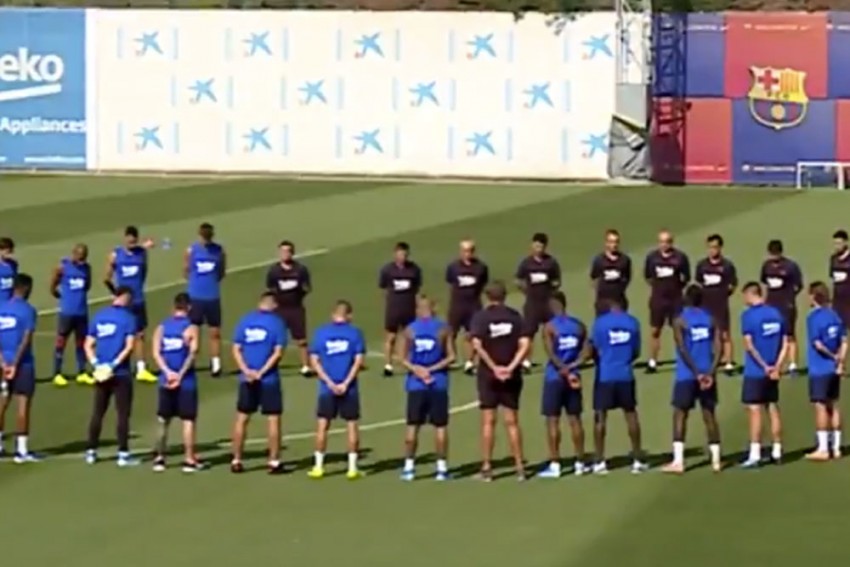 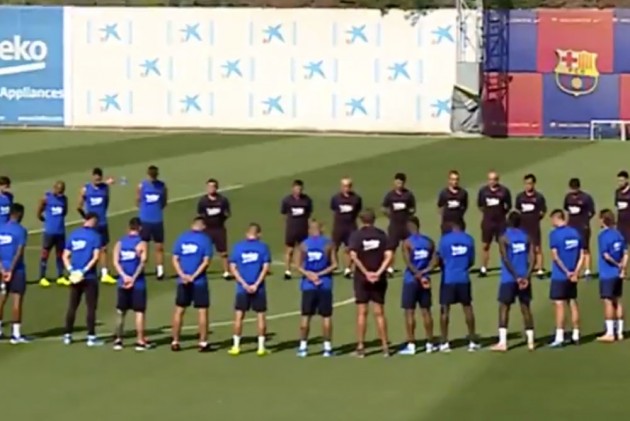 All LaLiga matches this weekend will hold a minute's silence in memory of Xana, the daughter of Luis Enrique. (More Football News)

The former Barcelona boss confirmed on Thursday that his daughter had died at the age of nine after a five-month battle with bone cancer.

Clubs and players from Spain and beyond offered their condolences to Luis Enrique and his family, with Barca holding their own moment of silence before training on Friday.

LaLiga has now confirmed there will be tributes prior to every match in the top two divisions this weekend in a show of support for the former Spain head coach.

"A minute of silence will be held ahead of all LaLigaSantander and LaLigaSmartBank matches this weekend in memory of Xana, daughter of Luis Enrique," a statement issued on Twitter said.

Spain postponed a news conference, which had been scheduled to take place after their latest international squad was announced, as a sign of "love and respect" for the grieving family.

Barca boss Ernesto Valverde told reporters: "It's difficult to find adequate words to comfort people going through something so tough.

"But I want to offer all of our affection and support for him, for his family, from everyone who is part of Barca and to send him a huge hug."