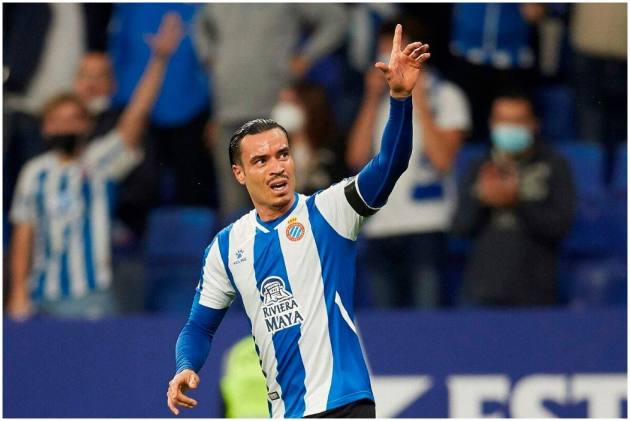 Espanyol followed up its shock win against La Liga leaders Real Madrid with a 2-0 victory over Cadiz. Raul de Tomas and Nico Melamed scored in each half to give Espanyol its third win in four matches on Monday. (More Football News)

It was coming off a 2-1 win over Madrid before the international break. The home victory moved Barcelona to 11th place. Meanwhile, Cadiz’s winless streak was extended to four matches. It is in 16th place.

De Tomas scored from close range in first-half injury time and Melamed added to the lead in the 65th with a shot that deflected in off a defender. De Tomas also had a 57th-minute goal disallowed for offside.

Borja Iglesias scored in the 89th to give Real Betis a 1-0 win over Aláves for its fourth victory in five matches in all competitions. The team coached by Manuel Pellegrini next face Bayer Leverkusen in the Europa League on Thursday.

It was the second consecutive loss for Alavas after its shock win against defending champion Atletico Madrid. It stayed in second-to-last-place, one point better than winless Getafe.

Real Sociedad lead the league after nine rounds. Madrid, Atlético, Osasuna and Sevilla are three points behind with a game in hand.