David Hodgkiss, who had been on the board at Emirate Old Trafford for 22 years, is understood to have had underlying health issues 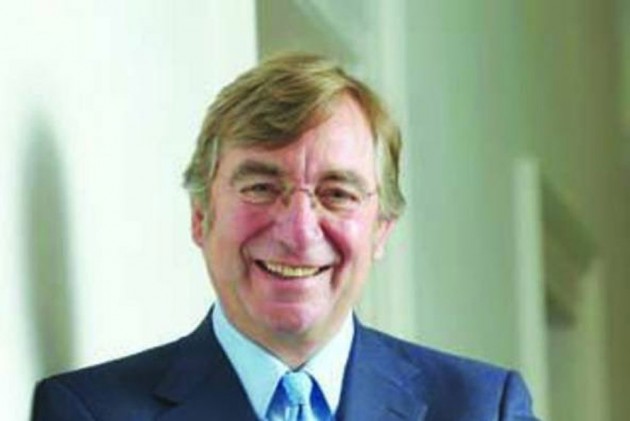 Lancashire cricket club chairman David Hodgkiss has died after contracting coronavirus. He was 71.

Hodgkiss, who had been on the board at Emirate Old Trafford for 22 years, is understood to have had underlying health issues, reports ESPNcricinfo. He had first joined in 1998 and took over as chairman in April 2017 from Michael Cairns. He also served in the roles of honorary treasurer and vice-chairman during his association.

"Further to the announcement from his family, it is with great sadness that Lancashire Cricket announces the passing of its Chairman, David Hodgkiss OBE," read a club statement.

"David served the club with distinction over many years including holding the offices of treasurer, vice-chairman and latterly chairman. He was much loved by everyone at Lancashire Cricket Club and respected throughout the cricketing world.

"Our sincere condolences and thoughts and prayers are with his family. A further statement will be released in due course but at this time we ask that everybody respects the family's privacy," it added.

Daniel Gidney, Lancashire's chief executive, paid his respects on Twitter, and said: "I am absolutely devastated to lose my great friend. RIP David."

Colin Graves, ECB Chairman said: "David was a vital part of cricket in Lancashire and was passionate about growing and developing the sport in the county.

"He played an integral role in the redevelopment of Emirates Old Trafford and its status as a leading international ground is a testament to his hard work and dedication.

"On behalf of everyone at the England and Wales Cricket Board, our thoughts are with his family, friends and everyone at Lancashire County Cricket Club at this sad time," he added.